RTÉ Entertainment has teamed up with Warner Bros. Pictures to give you the chance to win tickets to the Irish premiere screening of Guy Ritchie’s fantasy adventure King Arthur: Legend of the Sword on Sunday May 14 at The Savoy Cinema.

Starring Charlie Hunnam in the title role, the film is an iconoclastic take on the classic Excalibur myth, tracing Arthur’s journey from the streets to the throne.

When the child Arthur’s father is murdered, Vortigern (Jude Law), Arthur’s uncle, seizes the crown. Robbed of his birthright and with no idea who he truly is, Arthur comes up the hard way in the back alleys of the city. But once he pulls the sword from the stone, his life is turned upside down and he is forced to acknowledge his true legacy…whether he likes it or not.

To be in with a chance of winning two tickets to the Irish premiere of King Arthur: Legend of the Sword in the Savoy Cinema in Dublin on May 14 please send your answer to the following question to entertainmentonline@rte.ie Please include your name, address and contact number.

This two-time Academy Award nominee and BAFTA winner portrays Vortigern in King Arthur: Legend of the Sword. His many film credits include Spy, Sherlock Holmes (as Dr. Watson), Cold Mountain and The Talented Mr.Ripley. He recently played the title character in the acclaimed television series The Young Pope. Who is he?

King Arthur: Legend of the Sword, Cert 12A, will be released in Irish cinemas on May 17

This competition will close on Monday, May 8 at 1.00pm. Editor's decision is final. No alternative will be offered. Please see here for a full list of RTÉ terms and conditions. Anyone under the age of 16 must attend with a person over the age of 18. Proof of age may be required. 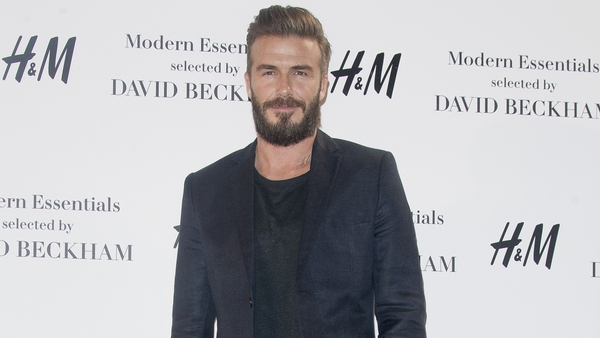