A source told FilmDivider.com that the former footballer would make an appearance in his good friend Ritchie's film.

"There's going to be a version of the scene where Excalibur gets drawn from the stone," they said. "This is where Beckham factors in."

The source said that "some football puns" would be worked into the script, adding: "There's a little bit of a sense that Beckham's character, who fancies himself as a big player in this story, gets a little ticked off when this other fellow, this upstart, is the one who can free the sword."

King Arthur would not mark the first time the pair have worked together, with Ritchie directing Beckham's H&M commercial in 2013, and an ad for Beckham's Haig Whisky. 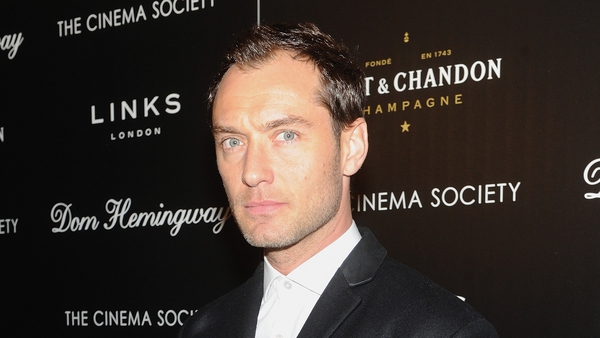