Nicky Byrne has taken a trip down memory lane in honour of his twin boys' tenth birthday.

On his way to RTÉ this morning Nicky stopped off at Holles Street Hospital where Rocco and Jay were born to take a selfie.

Rocco and Jay were born by c-section at Dublin's Holles Street Hospital six weeks early and had to spend the first month of their lives in the hospital..

Nicky has been married to wife, Georgina Ahern since 2003. The couple, who got together when they were teenagers also have a daughter Gia who is three and a half.

Former Taoiseach and Granddad Bertie Ahern may have had a little trouble with their names in the beginning, but by the time the boys were being christened in July 2007 he told RTÉ  that he was well used to them.

He added: "They're well known everywhere, because everywhere you go in the country people ask how's Rocco and Jay". 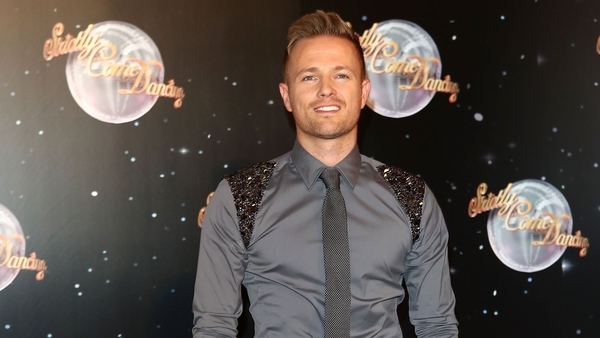 Byram, Byrne 'so excited' to host Irish Dancing with the Stars