Bridget & Eamon will have notions on their notions now that their eponymous RTÉ show has landed on Amazon in the US.

Viewers across the pond now have the chance to enjoy the painfully accurate comedy series, which stars 2FM's Jennifer Zamparelli and Bernard O'Shea.

Written by O'Shea, Zamparelli and Jason Butler, the show, which is set in the 1980s and stars Zamparelli as housewife Bridget and O'Shea as her hapless husband Eamon, started life as a sketch on The Republic of Telly.

The characters were such a hit with fans - both on TV and social media - that RTÉ commissioned a full series, which aired at the start of 2016. Having received strong ratings for its first season, Bridget & Eamon was renewed for a second series, which aired last November.

Some eagle-eyed Amazon users have already watched the show and have given it a five-star review, with one commenting:

"Great mix of Father Ted, My Hero and good old British comedies. For the nostalgic, it's a hilariously accurate representation of the 80s. I wish more modern comedies did that."

Bridget & Eamon are an unhappily married couple that live somewhere in the Irish Midlands with an indeterminate number of children.

Chain-smoking Bridget has "notions" - even though times are tough. Among Eamon's many annoying habits is his inability to make money. 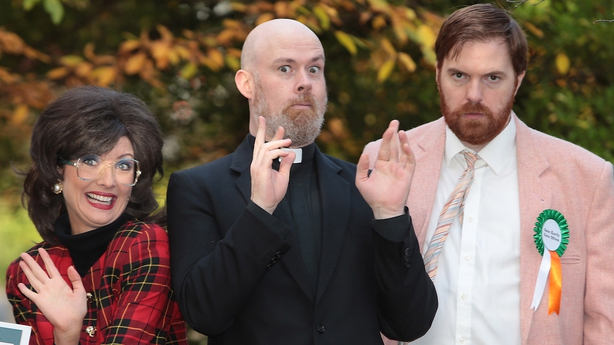 This is not the first time Bridget & Eamon have ventured outside country - their show was aired in the UK on comedy channel Gold. 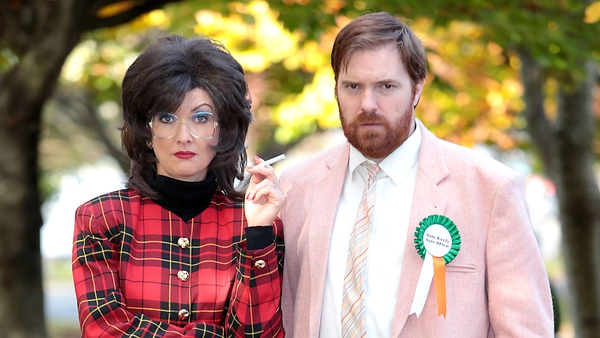