A Limerick record shop has teamed up with a local artist to create a mural on the city's docks to mark the release of Humanz, the new album from "virtual" band Gorillaz.

Teaming up with Warner Music Ireland and Steamboat Records, artist Steve O’Donnell completed the piece over the weekend and it pictures Gorillaz member Noodle on the wall outside the Riverpoint building, which is near Shannonbridge Roundabout.

The new mural is part of Gorillaz' global campaign to promote Humanz, which is out on April 28. Combining Philly soul with retro dance tracks, the album is a real left turn by the band and is Gorillaz and Damon Albarn's most American-sounding album yet.

Speaking to The Limerick Leader, Mark Carey, owner of Steamboat Records, said that the project is a "big coup for Limerick".

"We work with Warner and all the major labels, and Warner are doing preparations for the Gorillaz’ new album launch, which is called Humanz.

"And they wanted us to do some funky things to create a bit of hype for it. And this is part of their overall global marketing campaign, and they are hoping to plan these kind of things in a few cities around the world. We said: ‘Yeah, we can make that happen. We can get it done quickly, and really well.’"

Limerick artist O’Donnell, who runs All Out Design, his own art-graffiti business in Dublin, completed the project in just 24 hours.

Posting on social media, he said: "It was an absolute joy to work on this one. Everyone seemed to enjoy it just as much as we did painting it! Constant well wishes, beeps and even a few cheers throughout the day!"

Steamboat Records, which recently moved back to Steamboat Quay in Limerick, will be celebrating International Record Store Day on Saturday, April 22 along with numerous other music shops throughout Ireland. 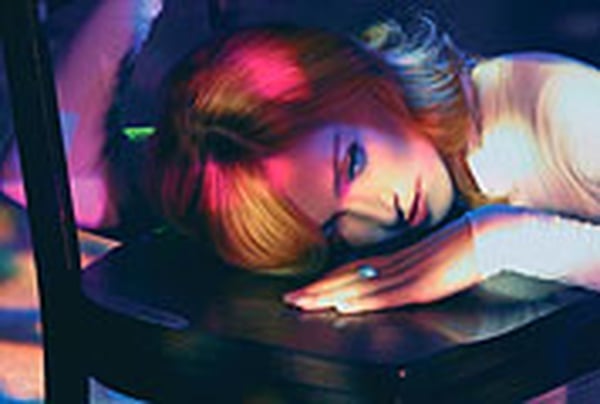