Madonna is to team up with Gorillaz for the opening performance at the Grammy Awards in the US next week.

Billboard reports that Gorillaz will appear via 3D colour animation at the ceremony, which takes place in Los Angeles on 8 February.

While Madonna has not received any Grammy nominations, Gorillaz are nominated in four categories, including Record of the Year for 'Feel Good Inc'.

Among the other collaborations at this year's Grammys are U2 and Mary J Blige, Jamie Foxx and Kanye West, Christina Aguilera and Herbie Hancock and Faith Hill and Keith Urban. 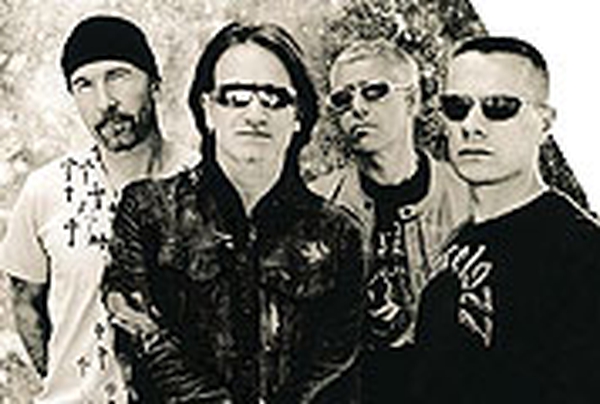 U2, Blige will team up for Grammys