U2 and Mary J Blige are to join forces at this year's Grammy Awards in the US next month.

Billboard reports that Blige will join U2 for what is described as a "special performance" of their classic 'One'. Blige covers the song on her new album 'The Breakthrough'.

U2 are nominated for five awards at this year's Grammys: Album of the Year, Best Rock Album (both for 'How to Dismantle an Atomic Bomb'), Best Rock Song ('City of Blinding Lights'), Song of the Year and Best Rock Performance by a Duo or Group With Vocals (both for 'Sometimes You Can't Make It on Your Own').

The awards take place in Los Angeles on 8 February. 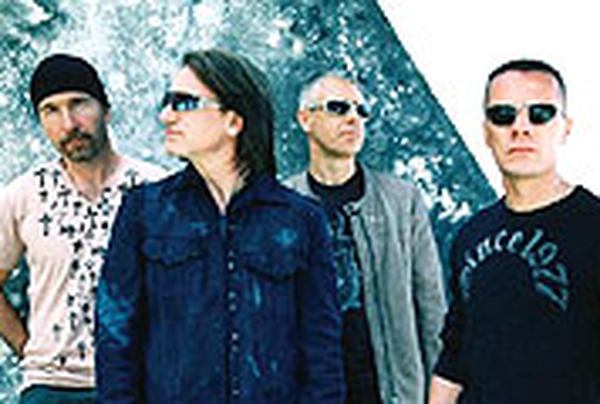 U2 top of Money Makers chart in US