Harry Styles' One Direction bandmates Niall Horan and Liam Payne have given Harry Styles their seal approval for his stylish solo debut single Sign of the Times.

The boybanders took to Twitter to support Styles, with Mullingar star Horan simply saying "Love it H", while Payne said he's "proud", adding "Glad you're getting to do your own thing".

@Harry_Styles proud of you H. Glad you're getting to do your own thing ??

Styles described the track as "the song I'm most proud of writing".

The track, a piano-driven ballad, is some distance away from the pop which made Styles world famous, and is closer in spirit to 1970s singer-songwriters and early David Bowie - with a nod to some classic rock as the song reaches its climax.

"Just stop your crying, it's the sign of the times," sings Styles. "Welcome to the final show, I hope you're wearing your best clothes."

The song received its world premiere on the BBC Radio1 Breakfast Show where Styles described himself as "nervous, but good - I think".

"It's a bit weird. I feel like I've been hibernating in the studio for so long and you hear it in the safety of the studio and everything," he continued. "It's like it's time to give birth!"

Thanks for having me. Love you. H

When asked what his family thought of Sign of the Times, Styles replied: "My mum liked it, which was handy."

The music video for Sign of the Times will premiere later this month and was filmed in Scotland around the Isle of Skye.

Styles will make his solo debut on television on Saturday Night Live in the US on April 15 and will join Graham Norton on his BBC One chat show in two weeks' time on April 21.

His One Direction bandmates Niall Horan and Louis Tomlinson have already debuted their own material, with ex-member Zayn Malik also embarking on a solo career. 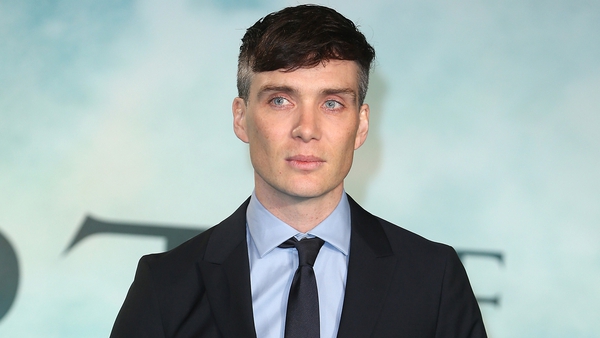