Loved the music of La La Land? Well, now you have the chance to see the award-winning musical on a huge screen, accompanied by a live 60-piece orchestra.

With fourteen nominations and six wins at this year's Academy Awards, and a box office tally of €350 million (and counting), it's fair to say that La La Land has been a huge hit with cinema punters and music lovers all over the world.

And now fans of the movie will no doubt be delighted to hear that they will have the chance to experience the music of La La Land live in concert at Dublin's Bord Gáis Energy Theatre later this year.

A special screening of Damien Chazelle's award-winning musical, accompanied by a 60-piece live orchestra will take place on September 28.

The score for the movie, composed by Justin Hurwitz, has received critical acclaim, particularly for the film’s show-stopping songs City of Star and Audition (The Fools Who Dream).

Speaking about La La Land Live Hurwitz said: "The process is just beginning. We’re figuring out how to handle visually and musically the various music elements in the movie, and it’s a lot of fun brainstorming ideas and solutions.

“What is exciting is to be able to really feature the musicians and show exactly what they’re doing.”

Tickets for the show go on sale from Ticketmaster on Friday, March 10, at 10am. 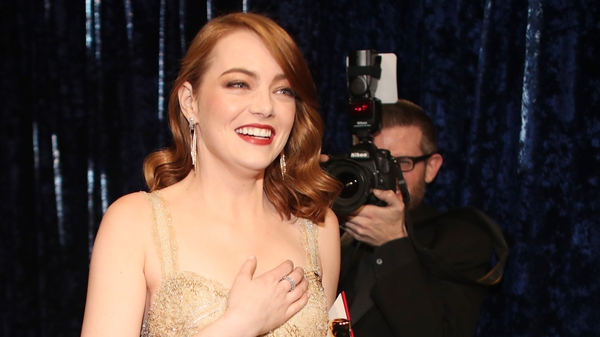