Kirsten Stewart has shorn her brunette tresses in favour of a shaved head which she debuted at the premiere of her latest film, Personal Shopper.

The Twilight actress took to the red carpet in Los Angeles to show off her new look, which also sees a change from brunette to platinum blonde.

Her hairstylist Bridget Brager posted a photograph of the transformation on Instagram, writing: "We tried something a little different today."

Reports say her dramatic new look may be for an upcoming film role. According to Variety, Stewart has recently signed on to star in thriller Underwater, which sees a crew embark on an ocean mission after an earthquake.

Stewart would not be the first actress to shed her long hair for a film role. 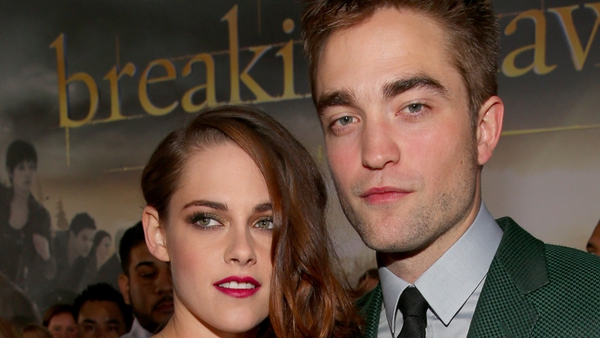