Singer Adele has confirmed that she has married longtime partner Simon Konecki, breaking the news during one of her shows.

The superstar shared the news with the crowd at her concert in Brisbane, Australia, as she talked about her hit Someone Like You.

"I was trying to remember how it was I felt at the beginning of the relationship that inspired that record," she said.

"Because as bad as a break-up can be and as bitter and horrible and messy as it can be, that feeling when you first fall for someone is the best feeling on earth, and I am addicted to that feeling."

"Obviously, I can't go through with those feelings because I'm married now," she explained.

"I've found my next person, but you know that feeling when everything about you feels alive for the first time."

Adele and Konecki are together since 2011 and are parents to four-year-old son Angelo. She was photographed with a gold band on her ring finger in January and thanked her "husband" at last month's Grammys. 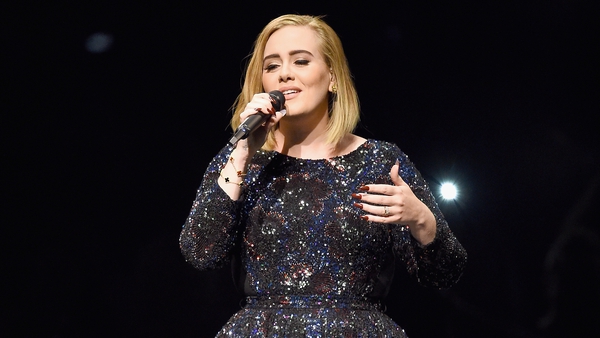 Adele said to be planning UK wedding after engagement