Jack Nicholson is going back in front of the camera for his first movie since 2010 - a Hollywood remake of the Oscar-nominated German-Austrian film Toni Erdmann.

US film trade publication Variety, which first reported the story, says Nicholson will star opposite Bridesmaids' Kristen Wiig in the comedy-drama.

Toni Erdmann tells the story of a prank-loving music teacher who tries to reconnect with his daughter via his alter-ego as a bucktoothed business mentor and life coach.

A director for the project has yet to be announced.

Sources told Variety that Nicholson is a big fan of the original movie, which is among this year's Oscar nominees for Best Foreign Film, and approached Paramount with a view to the studio securing the rights.

With a deal done, Wiig will produce the movie alongside Will Ferrell and The Big Short director Adam McKay. Toni Erdmann's German writer-director, Maren Ade, will be among the executive producers.

Three-time Oscar winner Nicholson's last film was the 2010 comedy-drama How Do You Know. All eyes now turn to the Oscars on February 26, when a win for Toni Erdmann will make the upcoming remake an even hotter property. 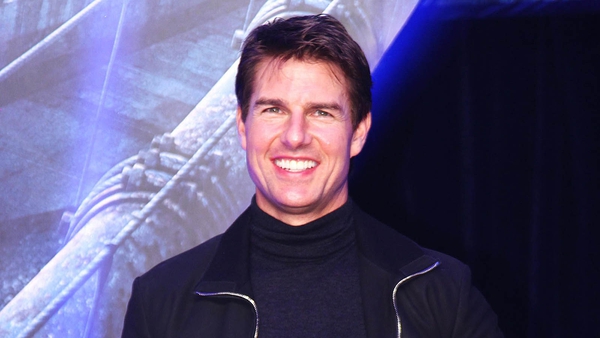