The Irish Film Board/Bord Scannán na hÉireann has said that 2016 was a landmark year for the film industry in this country with production activity on film, TV and animation surpassing €250 million for the first time.

The past year saw Irish films nominated for a record nine Oscars, including an unprecedented two Best Film Awards, as well as four Golden Globe Award and BAFTA awards respectively.

At an event in Dublin on Thursday morning, the IFB also said the past 18 months were a bumper time for Irish film at the international box office with receipts of over €160 million. In Ireland itself several productions took in over €1m at the domestic box office, including Brooklyn and The Young Offenders.

It said this year the focus will be on spreading production across the regions and said a number of high profile Irish releases are slated for 2017.

Among the productions set for release are a new animated feature, The Breadwinner, which is produced by Angelina Jolie.

There's also a slate of feature films including a movie set during the Great Famine, Black '47, and Mark O'Rowe's directorial debut, Delinquent Season, starring Cillian Murphy and Sherlock star Andrew Scott about the travails of two couples in suburban Dublin.

Following the success in attracting such high profile productions like Star Wars to film here, the board said it would soon be embarking on an international advertising campaign to promote Ireland as a production location.

The Chief Executive of the Irish Film Board, James Hickey, said the omens were looking good for the Irish film industry over the next twelve months.

"The slate of productions we are launching today is exciting and impressive, showcasing diverse themes and genres by both experienced and new creative talent", he said.

"The quality and quantity of the work demonstrates our long-term commitment to investing in talent and developing sustainable career paths for Irish storytelling on screen." 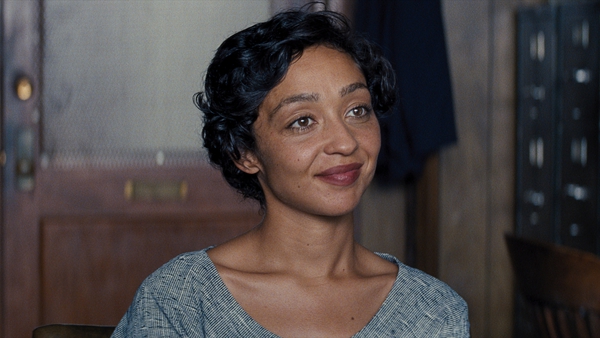