The Breadwinner tells the story of Parvana, a young girl living under the Taliban regime in Afghanistan. When her father is unjustly imprisoned, Parvana has to disguise herself as a boy in a bid to make ends meet. 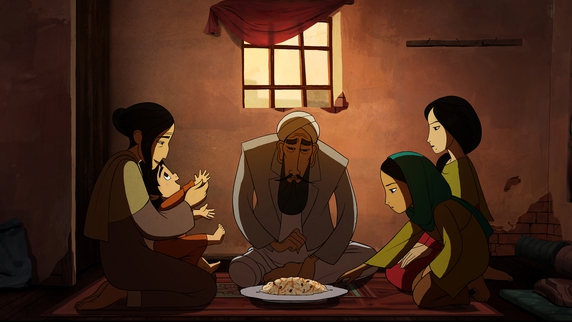 The film is directed by Nora Twomey, who co-directed Cartoon Saloon's Oscar-nominated The Secret of Kells, and is due for release in Summer 2017.

The Breadwinner is a co-production involving Ireland, Canada and Luxembourg which is being made in association with Jolie Pitt's Jolie Pas Productions. RTÉ, Bord Scannán na-hÉireann/the Irish Film Board and the Broadcasting Authority of Ireland are among the backers. Jolie Pitt is among the executive producers.

The film is a passion project for Jolie Pitt. She funds a girls' school in Afghanistan and her own children have read The Breadwinner.

Cartoon Saloon, which was also Oscar-nominated for Song of the Sea in 2015, has just completed work on the second series of its pre-school show Puffin Rock, which is shown on RTÉ2. 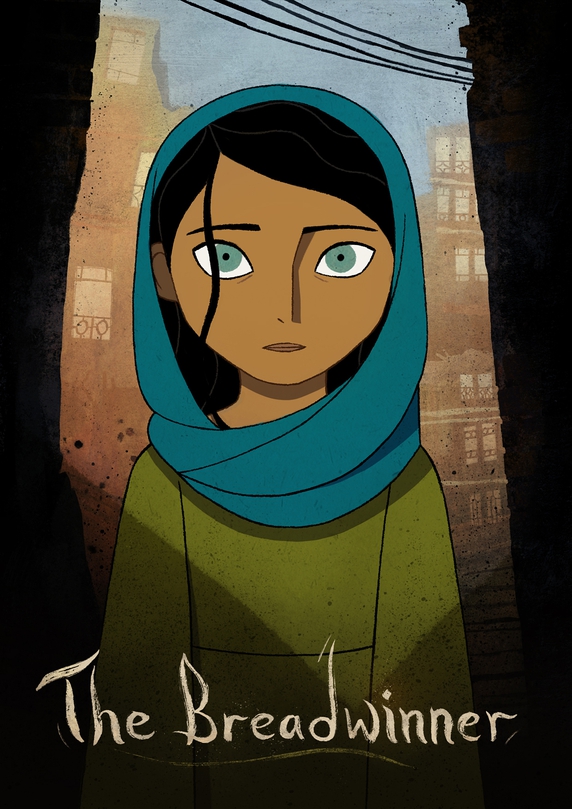 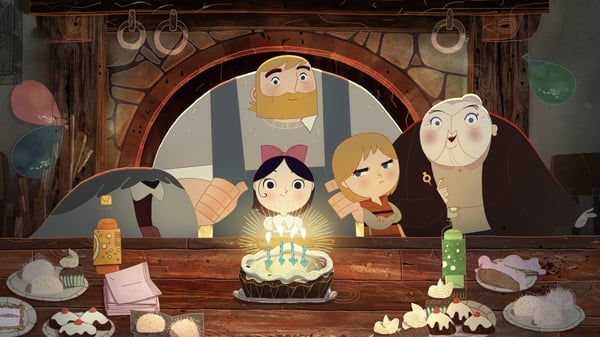