Ashton Kutcher has come out in support of his No Strings Attached co-star Natalie Portman saying he is "so proud" of her for highlighting the difference in their salaries for the 2011 movie.

Academy Award winning actress Portman revealed earlier this week that Kutcher was paid three times as much as she was for starring in the rom-com, even though they shared equal screen time.

"Ashton Kutcher was paid three times as much as me on No Strings Attached," Portman told Marie Claire magazine.

"I knew and I went along with it because there's this thing with 'quotes' in Hollywood. His was three times higher than mine, so they said he should get three times more. I wasn't as p***ed as I should have been. I mean, we get paid a lot, so it's hard to complain, but the disparity is crazy.

Coming out in support of his co-star, Kutcher tweeted, "So proud of Natalie and all women who stand up for closing the gender pay gap!"

So proud of Natalie and all women who stand up for closing the gender pay gap! https://t.co/AV1uYY6KIe 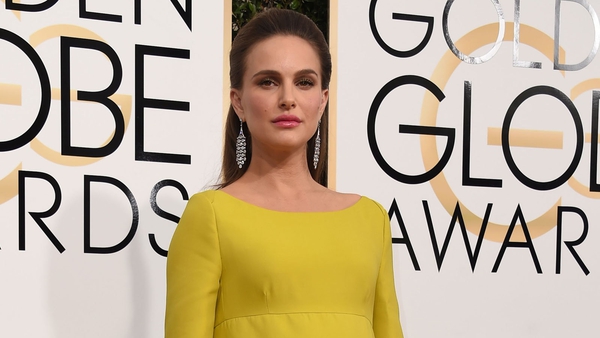