The Irish version of Dancing with the Stars has waltzed into position as a ratings winner after its television debut on Sunday evening.

The first episode of the new RTÉ One show got off to a glittering start with an average audience of 640,000 viewers tuning in to see the first batch of contestants trip the light fantastic.

Sunday night's show, which opened with a glitzy performance of Putting On The Ritz, pulled in an impressive 1.2 million viewers over its two-hour run, while the show also proved to be a big hit on social media and was the top trending topic on Twitter. 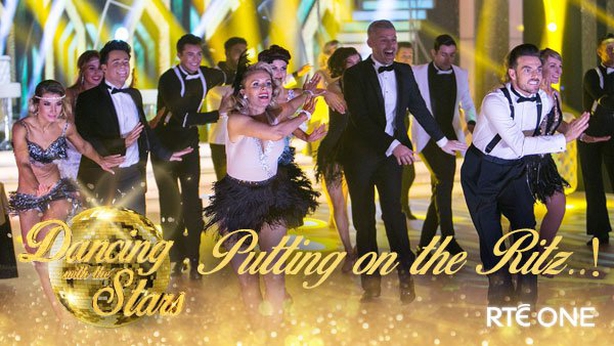 Last night, the five male contestants were put under the spotlight with 'Dancing Des' Cahill in particular proving a big hit with viewers with his energetic version of the foxtrot alongside dance partner Karen Byrne.

Dancing with the Stars: The Top Five Moments

However, Hometown’s Dayl and his partner Ksenia Zsikhotska’s modern hip hop take on the Charleston saw them top the leader board and lay down a gauntlet for the female celebs next week when they hit the dancefloor for their routines.

Last night's viewing figures got the thumbs up form Adrian Lynch, the Channel Controller for RTÉ One and RTÉ2.

“It’s great to see Dancing with the Stars get off to such a strong start. We wanted to bring some glamour and sparkle to Sunday nights on RTÉ One and create fun family appointment-to-view television." he said. 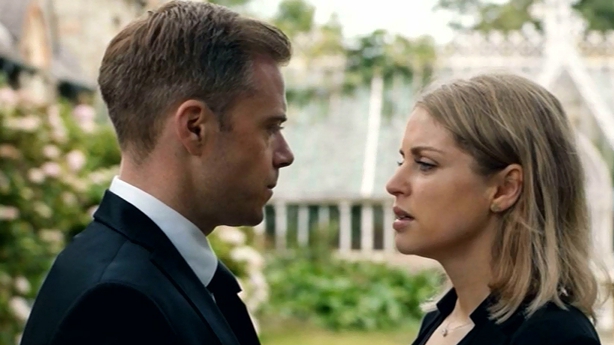 There was good news too for Amy Huberman's new legal drama, Striking Out.