Mark Wahlberg has opened up about filming his new movie Patriot's Day, which centres on the 2013 terrorist attack at the Boston Marathon, saying he felt a sense of pride to be involved.

The Boston native said at a special screening of the movie that he finds it difficult to talk about the terrorist attack, which saw 6 people lose their lives and hundreds injured, because it affected his community so much.

"It's such a small community, so everyone knew someone who was affected," Wahlberg said.

"I also felt a sense of pride being there. It was extremely difficult making [the] movie... It's becoming more and more difficult to talk about it."

The 45-year-old actor previously spoke about the pressure to do a good job with the film because he would be "accountable personally" if it didn't deal with the sensitive subject matter correctly.

"We felt like it was very important to do this, but do it right. And of course, me being from Boston, and knowing that I would be held accountable personally, it was a lot of pressure, certainly more pressure than I've ever felt," he said.

Patriot's Day is slated for release in Ireland on February 24, 2017. 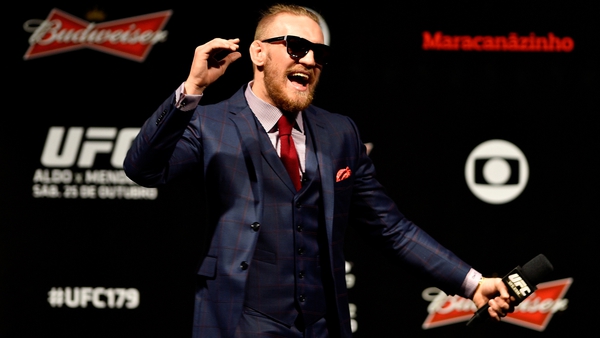