When asked about the undisputed UFC featherweight champion, Wahlberg said it is "very possible" that he could work with him on a project in the future. 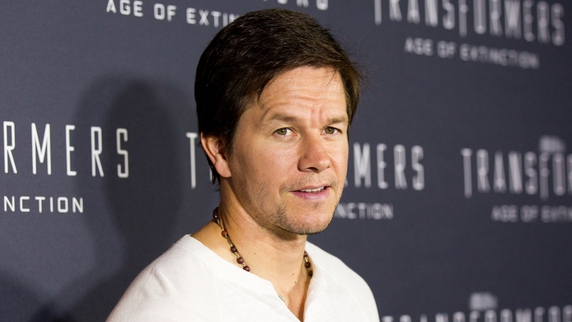 "Yeah, we talked about him for something. We like him," Wahlberg told TMZ. "The right role, he could be great. Very possible [that I'd work with him]."

While it's possible that Diesel was just joking, it wouldn't be the first time he has enlisted stars from the martial arts and UFC world into his movies, with former UFC women's bantamweight champion Ronda Rousey appearing in Furious 7, and EliteXC and Strikeforce fighter Gina Carano popping up in Fast & Furious 6.