Adele is reportedly considering teaching "a few classes" at the prestigious BRIT School in London – where she was once a student - when she has recovered from her current tour.

"Adele is grateful for the success she's had and has been talking a lot about her beginnings while on tour," The Sun on Sunday quote a source as saying.

"Tony Castro, who was head of music at the BRIT School, is someone she feels particularly grateful to because he made students write their own songs," they said. "And talking about how teachers influenced her has made her think more seriously about teaching herself.

"Once she has recovered from the tour, she would love to teach a few classes." 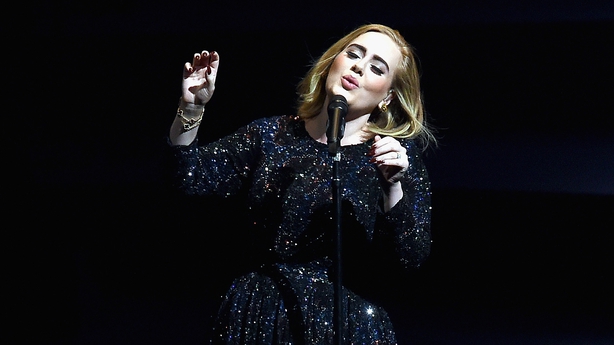 The 28-year-old hitmaker recently revealed some other post-tour plans telling an audience in Phoenix, Arizona that she's planning to expand her family.

Adele, who is already mother to four-year-old son Angelo with her partner Simon Konecki, bid farewell to her audience by announcing that she will use her much-deserved time off to have another child. 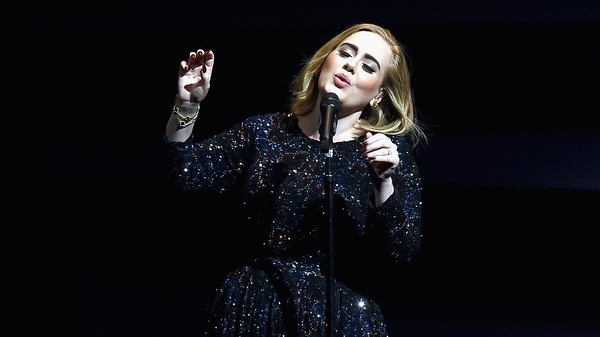