Bob Dylan, who was awarded the Nobel Prize in Literature last month, has decided not to attend the award ceremony in Stockholm, the Swedish Academy has said.

The notoriously media-shy singer said three weeks ago he would accept the eight million crown ($870,000) prize in person, after repeated attempts by the award-giving academy to contact him after it named him as the winner on October 13.

The Academy said on its website on Wednesday that it had received a letter from Dylan explaining that due to "pre-existing commitments" he was unable to travel to Stockholm for the prize-giving ceremony in December.

"We look forward to Bob Dylan's Nobel Lecture, which he must give - it is the only requirement - within six months counting from December 10," the Academy said in a statement, adding that it would provide additional information this Friday. 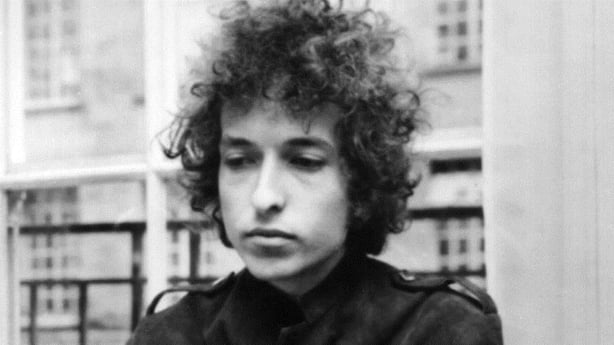 The lecture does not have be delivered in Stockholm. When British novelist Doris Lessing was awarded the Nobel literature prize in 2007, she composed a lecture and sent it to her Swedish publisher, who read it out at a ceremony in the Swedish capital.

Other Nobel Prize winners who have not attended the prize ceremony include Britain's Harold Pinter and Elfriede Jelinek of Austria.

Dylan had previously been called "arrogant" after the Academy did not receive a replies to its efforts to contact him following the announcement of the award. 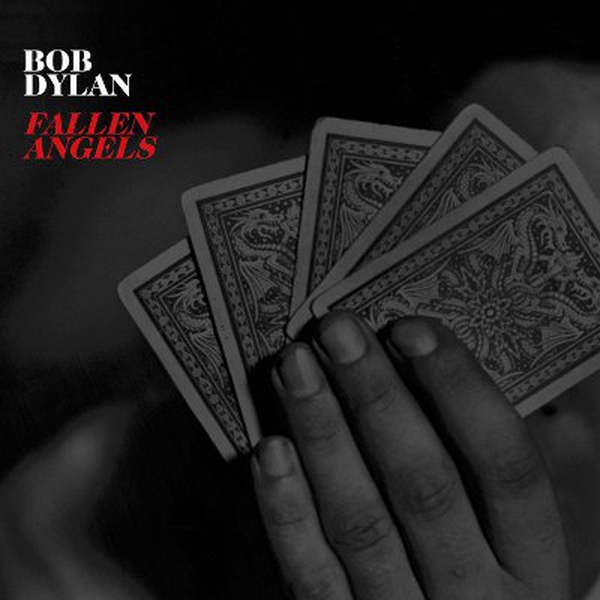