Fans around the world have been remembering the genius of singer, songwriter and poet Leonard Cohen, who has died aged 82.

The Canadian artist, who penned the beloved and haunting classic Hallelujah, passed away peacefully at his home in Los Angeles, his son, Adam, said. No further details have been given of his death, which comes just weeks after he said he was "ready to die" in an interview.

He released his 14th and final studio album, You Want It Darker, in October.

"My father passed away peacefully at his home in Los Angeles with the knowledge that he had completed what he felt was one of his greatest records. He was writing up until his last moments with his unique brand of humour," his son told Rolling Stone.

A memorial will take place in Los Angeles, a statement on Cohen's website said. 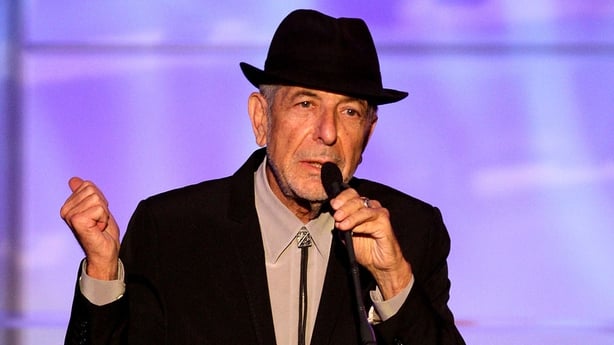 President Michael D Higgins led tributes to Cohen, stating that he "captured not just feelings of loneliness and loss, but also the essence of human life: love, beauty, humour, as well as social and political engagement".

Leonard Cohen has left a lasting legacy and his work will continue to inspire current and future generations.

He was deeply influenced by William Butler Yeats and he made a very warm connection with his Irish audiences - a fact that he valued and emphasised to me when I met him in Dublin.

Cohen had been a regular visitor to Ireland, playing celebrated shows at the Royal Hospital in Kilmainham in Dublin, Lissadell House and the 3Arena in recent years. 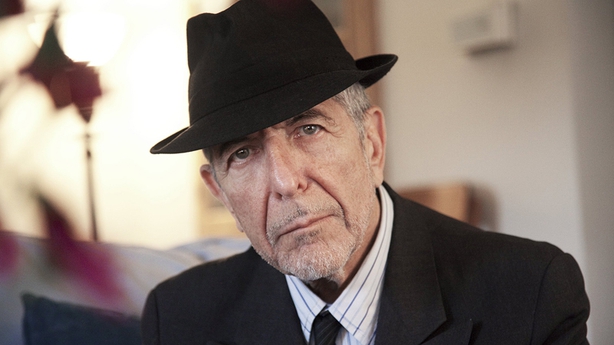 "No other artist's music felt or sounded like Leonard Cohen's. Yet his work resonated across generations. Canada and the world will miss him," Mr Trudeau wrote on Twitter.

No other artist's music felt or sounded like Leonard Cohen's. Yet his work resonated across generations. Canada and the world will miss him.

He also quoted a line from Hallelujah, which was famously covered by Jeff Buckley and inspired countless more interpretations.

How Hallelujah was almost never released

News of Cohen's death emerged on Friday morning with a statement posted on his official Facebook page.

It is with profound sorrow we report that legendary poet, songwriter and artist, Leonard Cohen has passed away. We have lost one of music's most revered and prolific visionaries.

A memorial will take place in Los Angeles at a later date. The family requests privacy during their time of grief.

During a career spanning six decades Cohen earned a reputation for combining spirituality and sexuality and had a string of hits including Suzanne and Bird on a Wire.

He counted Nobel Prize-winning singer and songwriter Bob Dylan among his fans and despite his age, was still touring earlier this year.

Dylan told The New Yorker magazine in October that Cohen's best work was "deep and truthful, "multidimensional" and "surprisingly melodic".

It has not been revealed how Cohen died, but the singer suggested he had come to terms with his approaching death in the same article saying he was "ready to die".

He told the magazine: "I've got some work to do. Take care of business. I am ready to die. I hope it's not too uncomfortable. That's about it for me."

The singer later qualified his comments in another interview, saying: "I think I was exaggerating. I've always been into self-dramatisation. I intend to live for ever." 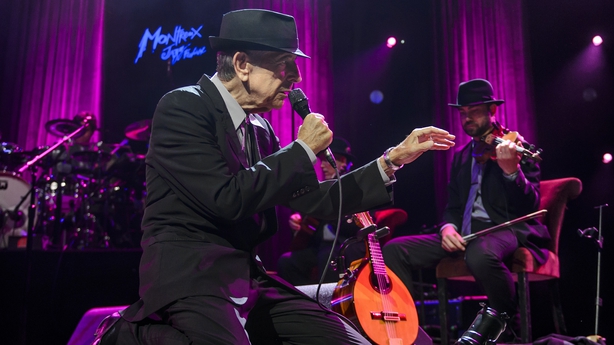 Cohen considered himself both a Jew and a Buddhist and from 1994 to 1999 lived as a disciple of Joshu Sasaki Roshi, a Zen Buddhist monk he met at university.

Born to a Jewish family on September 21 1934, Cohen's first musical effort came in his teens when he formed a country music group called the Buckskin Boys.

He went on to attend McGill University where in 1956 he published his first poetry book, Let Us Compare Mythologies, to plaudits.

His first album, Songs of Leonard Cohen, came in 1968. He released Hallelujah in 1984, and it was covered by Jeff Buckley in the 1990s as well as a string of other artists including Bono.

One of Cohen's greatest hits was 1967's So Long Marianne, written for former lover and muse Marianne Ihlen, who also inspired his song Hey, That's No Way to Say Goodbye. 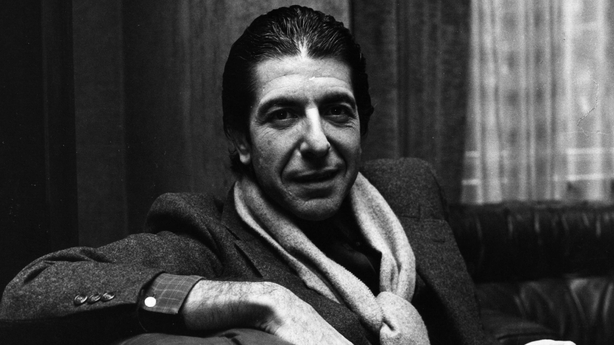 Ihlen died aged 81 in July and in a letter sent to her on her deathbed Cohen paid a poignant tribute.

"Well Marianne, it's come to this time when we are really so old and our bodies are falling apart and I think I will follow you very soon. Know that I am so close behind you that if you stretch out your hand, I think you can reach mine." 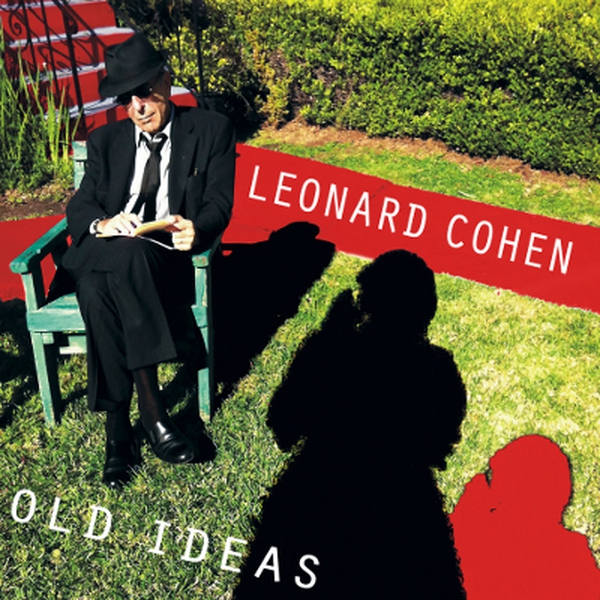