The ten-track collection features songs which Young has written in the relatively short passage of time since the release in June of his most recent album Earth.

Peace Trail is primarily acoustic and was recorded at Rick Rubin’s Shangri-la Studios. The record features Young on vocals and guitar, Jim Keltner on drums, and Irish musician Paul Bushnell on bass. The album was produced by Young and John Hanlon, and mixed by John Hanlon. 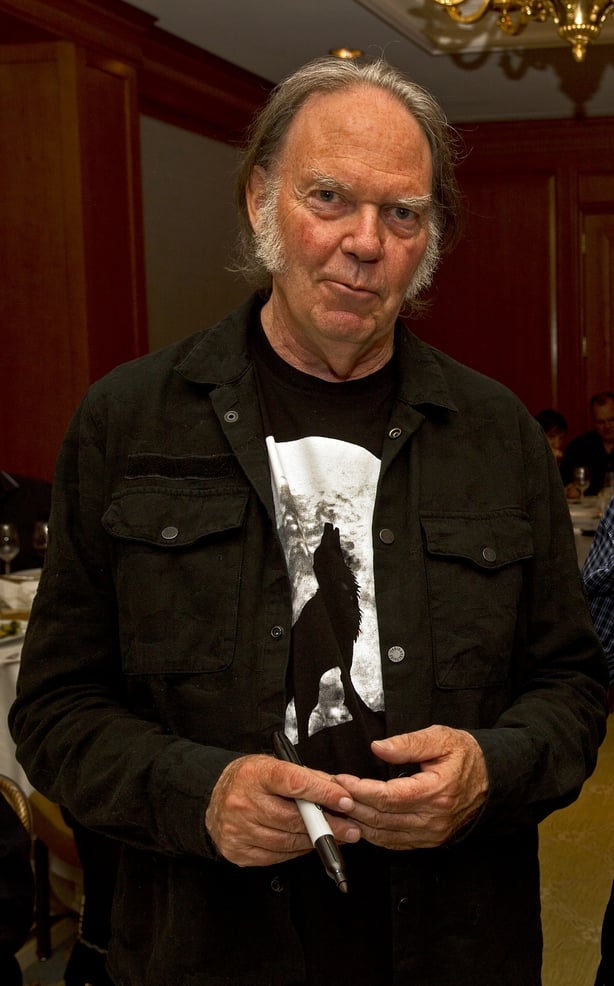 Young previewed five songs from the album during his performances during the recent Desert Trip Festival, in Indio, California last week.

Peace Trail will be released in several configurations and a vinyl edition will follow in January. 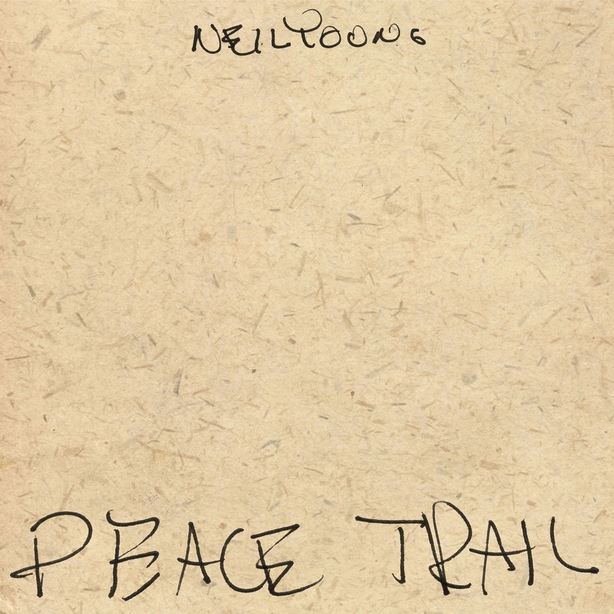 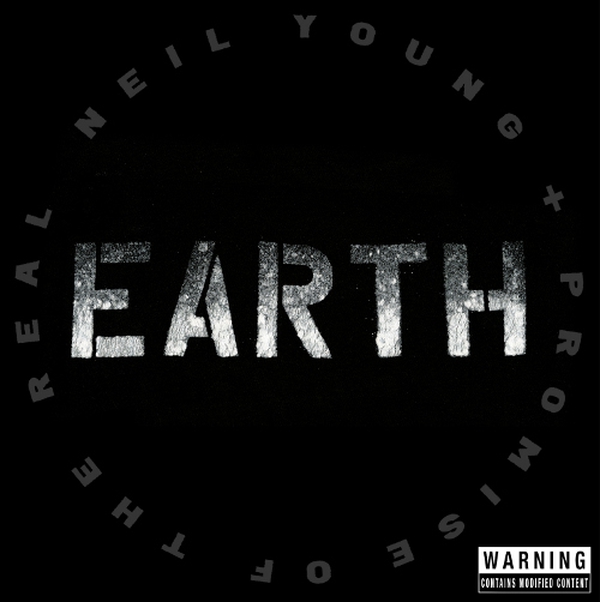