Kim Kardashian has resumed filming of her reality TV series Keeping Up With The Kardashians, having taken a break from the cameras after she was robbed in Paris earlier this month.

A representative for US network E! said on Wednesday that "full production" had resumed. Filming on the series was halted following the incident that saw the star held at gunpoint and robbed in the French capital on October 16.

A spokesperson said at the time that, "Kim's well-being is our core focus right now. No decision has been made as to when production will resume."

The reality star has been keeping a low profile since the incident in Paris, but on Tuesday night she attended her husband Kanye West's concert in Los Angeles.

A source told Entertainment Tonight that the 36-year-old was joined by her sister Kourtney, best friend Jonathan Cheban, and 12 armed guards as she watched West perform on stage.

The source added that the Keeping Up With The Kardashians film crew were filming backstage with the family. 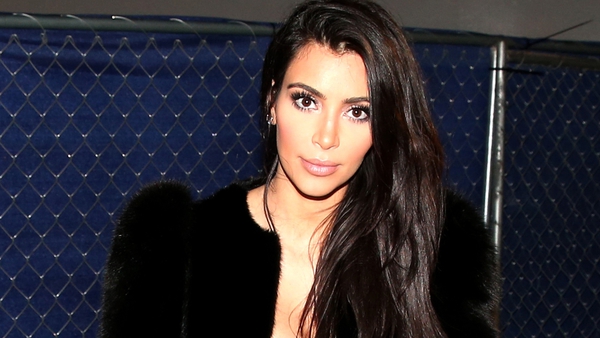