Pure Mule and The Flag director Declan Recks has said there is "really no excuse" for the Irish Film Board's funding not to be reinstated to previous levels.

Earlier this year the Irish Film Board/Bord Scannán na hÉireann launched a new five year plan that included a call for the immediate restoration of €20 million in state funding.

Director of new Irish comedy The Flag, Declan Recks, has said he hopes the funding is reinstated as without the Film Board "films like this just wouldn't get made."

"Obviously it should be reinstated, the work that the Film Board has done over the last 20 years has come home in terms of the return for the very small amount of money that is invested," Recks told RTÉ Entertainment.

"I think there's really no excuse for not putting it back up to where it was."

"It's always hard to get films made, and it's hard to raise the money that you need. I mean we did this for, I think, probably a third of what it should've cost to do and with the help of the Film Board and RTÉ and tax breaks," he added.

Star of the film Pat Shortt said that they "waved most of our fees as well" in order to get the title into production. 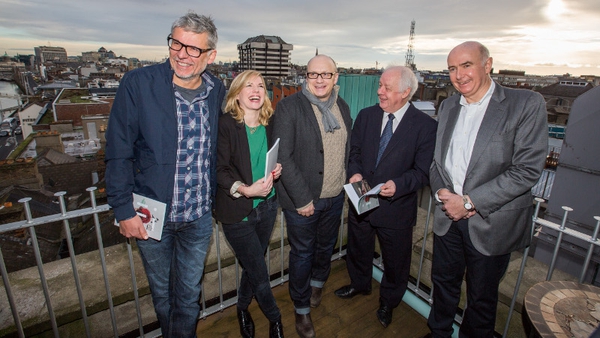