Matt LeBlanc has said he does not know if he will be returning to present the next series of Top Gear.

The actor co-hosted the most recent season on BBC Two with Chris Evans, who left the show last month after poor ratings and reviews in the UK.

There had been reports of tension between Evans and LeBlanc, but after he stepped down Evans described the American star as the "captain" the show needs.

LeBlanc's work as a presenter was also praised by Top Gear fans and TV critics alike. The BBC has said it has no plans to replace Evans when Top Gear returns for a 24th season.

But speaking at a Television Critics' Association press event in the US for his new comedy Man with a Plan, LeBlanc said he had no news on Top Gear's plans.

"I'm not sure what's happening with Top Gear just yet, but this is my priority," he said, referring to Man with a Plan.

When asked if he would like to get back behind the wheel on Top Gear, he replied: "I don't know. I'd like to. There's nothing officially happening just yet - call the BBC."

LeBlanc told the critics that his favourite part of Top Gear was "probably the travel" and mentioned visiting Ireland, South Africa and Morocco.

RTÉ caught up with the Top Gear team in Kerry to discuss Irish roads, the weather and Matt Le Blanc’s first Guinnesshttps://t.co/MjcfZp6Ew8

LeBlanc's new show Man with a Plan sees him playing a stay-at-home father.

"This is a new thing, a new character for me, a whole new side of me and I'm looking forward to it," he said. 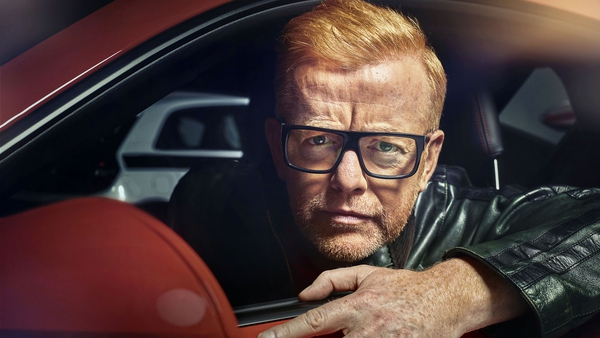