It is reported that Tom Jones is in "advanced negotiations" to return as a coach on The Voice UK for the music talent show's debut season on new home ITV.

Jones was a mainstay when the series was on BBC but departed last year, claiming he was dropped by the show's producers with little notice. The BBC later apologised for how it handled Jones' exit with the then Director of BBC Television Danny Cohen saying he was "truly sorry" the "extraordinary figure" had been upset.

Jones' replacement on The Voice, Boy George, announced earlier this week that he would not be making the move to ITV. However, Jones' former colleague, American singer will.i.am, is remaining with the series. 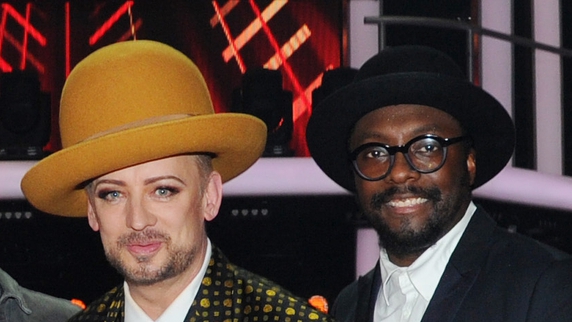 Boy George and will.i.am - One going, one staying on

Jones' wife Linda passed away in April and it is reported that he still has to decide whether now is the right time to return to The Voice.

"Tom is keen to get back on the show - something he wouldn't have been if it was still on the Beeb rather than ITV," a source told British newspaper The Sun.

"It's being seen as a masterstroke to get him back as he's worked with them all - including Elvis - and commands respect.

"The only thing that's holding him back is whether it's too soon after his wife's death and whether that makes it the right decision."

Following the news that Jones could be back in one of the coaches' chairs, show host Emma Willis tweeted: "Whoop whoop! This pleases me VERY much." 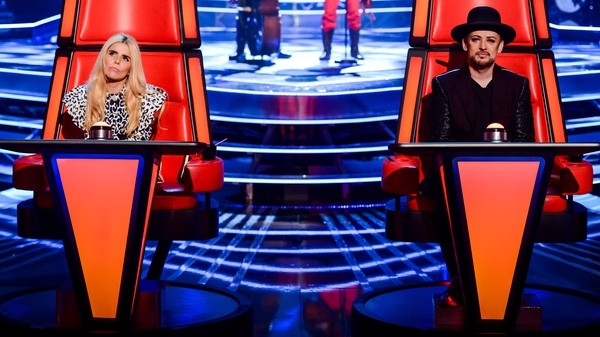 Boy George WON'T be returning to The Voice UK