Boy George has announced that he won't be returning as a coach on the new season of The Voice UK when the talent show moves over to ITV.

He took over from Tom Jones last year after the music veteran was axed just 24 hours before the new line-up was announced. Jones accused the BBC of "sub-standard behaviour" over the timing of the announcement and said he was dropped "with no consultation or conversation of any kind".

The departure of the former Culture Club singer comes after news that fellow judge will.i.am has decided to remain involved with the new-look show when it returns later this year.

Boy George responded to one fan on Twitter by tweeting that he was "Not doing this season of The Voice on ITV but sending @iamwill my love."

Not doing this season of 'The Voice on ITV but sending @iamwill my love. Watch this space for what I am up to! :) https://t.co/P9PTLUS7fv

That's in sharp contrast to will.i.am, who isn't just returning but has also signed on to take part in spin-off show The Voice Kids. He shared his excitement and even poked fun at Brexit in a statement confirming that he'll be remaining. 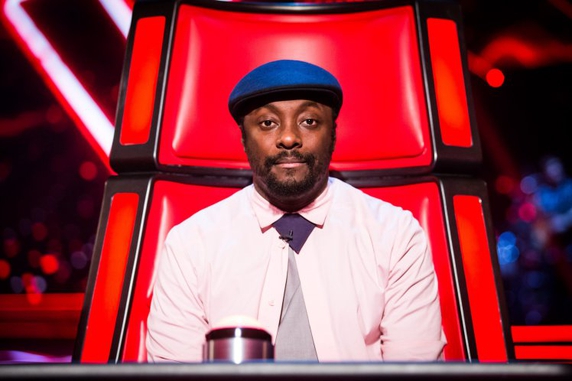 "I'm delighted to be continuing The Voice UK on ITV and being a voice of direction and guidance for the usual suspects," he said. "And I'm thrilled to add The Voice Kids to the mix.

"I know The Voice switched to ITV, but I'm not going to BREXIT The Voice UK. I'm happy to make ITV my home now. I love the UK." 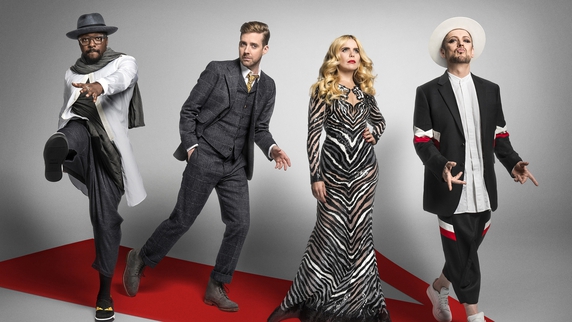 Paloma Faith and Kaiser Chiefs' frontman Ricky Wilson, who appeared on The Voice panel last year, have not confirmed if they will be returning to the red chairs.

Mind you there's been shortage of rumoured replacements with Kylie Minogue, Robbie Williams, Rachel Stevens, Katy B, and even Paul McCartney all mentioned as possible contenders.