The new trailer for Star Trek Beyond has been premiered at a fan event in California and as well as seeing the Enterprise ripped apart and the crew abandoning ship, it seems Captain James T Kirk has daddy issues.

Directed by Justin Lin of the Fast & Furious franchise after JJ Abrams left to take over some other sci-fi blockbuster, the new movie was co-written by Simon Pegg, who also plays USS Enterprise engineer Scotty in an in-no-way irritating fashion.

The trailer also includes aliens with eastern European accents and possibly our first glimpse of Idris Elba as the baddie, Krall . . .

Star Trek Beyond is the third instalment in the rebooted space adventure and it will be in cinemas on July 22. 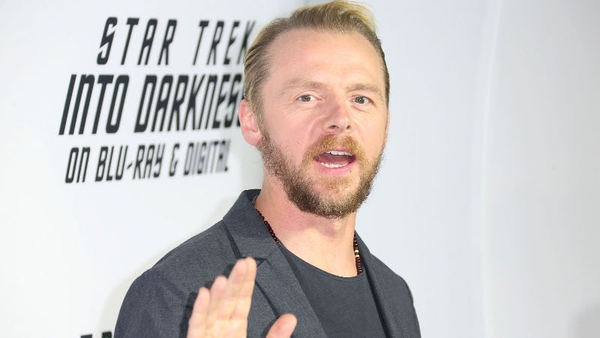