Lemonade features collaborations with The Weeknd, Jack White, Kendrick Lamar and James Blake, but most interest has been over the lyrics which allude to apparent infidelity by her husband Jay Z.

Both Rita Ora and designer Rachel Roy both denied having an affair with Jay Z as fans fans try to figure out who is the mystery "Becky with the good hair" mentioned in one of the songs.

The late Prince meanwhile occupies both second and third place, while his classic album, Sing O' The Times, is a new entry at number ten. 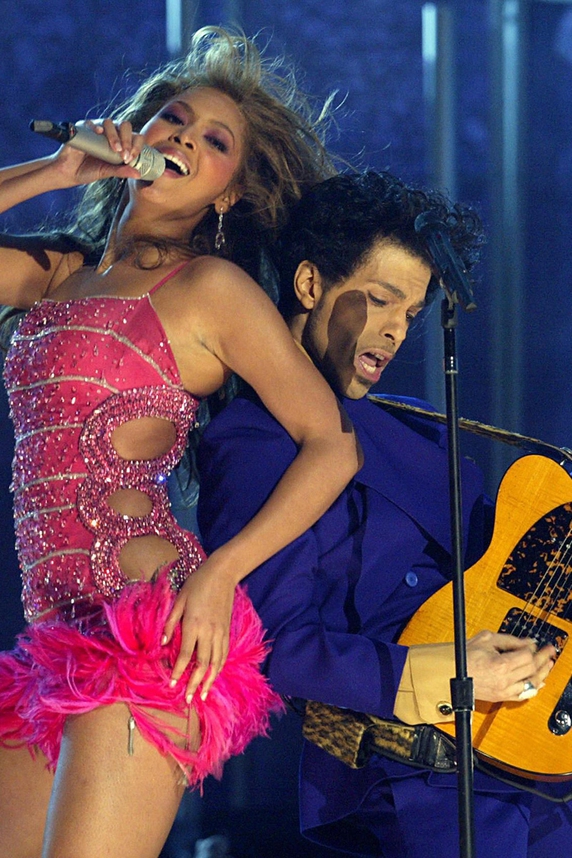 Beyoncé and Prince pictured at the Grammies in 2004 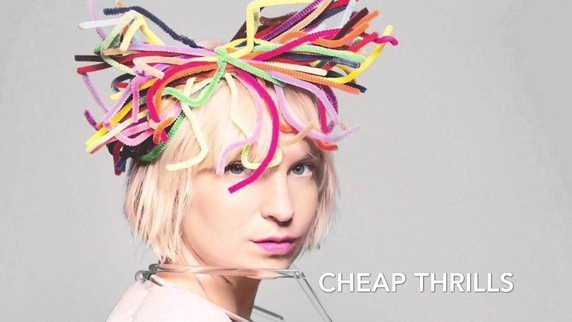 Sia on top of the singles charts 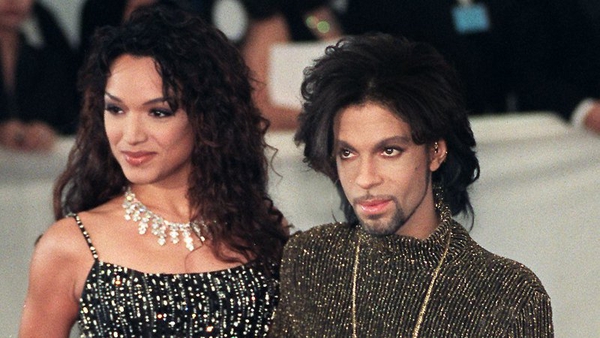 "He is with our son now" Prince's ex-wife pays tribute