Captain America: Civil War star Anthony Mackie has spoken about his love of Irish women, saying they "stop you in your tracks!"

Mackie reprises his role as superhero Sam Wilson/Falcon in the latest addition to the Marvel franchise after making his debut in Captain America: The Winter Soldier and subsequently appearing in Avengers: Age of Ultron and Ant-Man.

Speaking to TEN in London, the New Orleans-born actor said that he holidayed in Dublin and had a brilliant time, and that he would love to come back to film in Ireland.

The Avengers star also joked about how long it takes to pull a pint of Guinness, saying: "I went to the Guinness distillery... I had a Guinness, it takes you, like, 15 minutes to get a Guinness!"

"Guinness is like a meal!" his Captain America co-star, Sebastian Stan, interjected.

Mackie added: "They pour it, they let it settle - that's when they give you a cheaper beer, and you drink that until your Guinness is ready.

"And the women are beautiful, I mean, stop you in your tracks!" 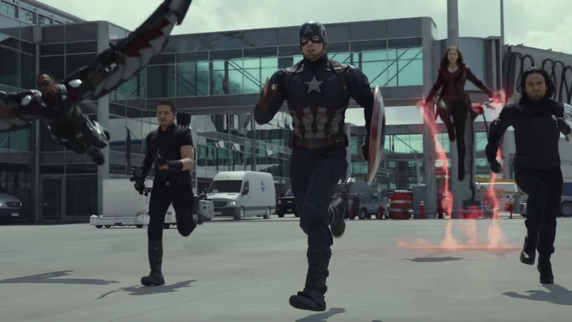 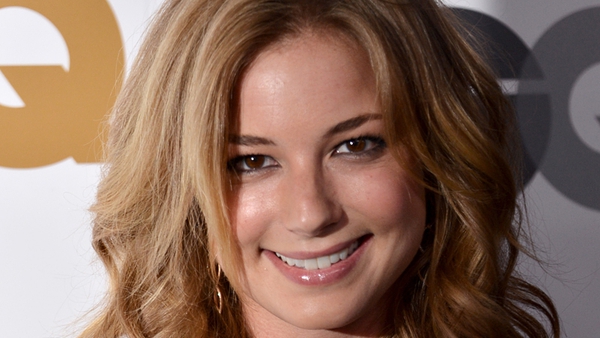 Revenge's VanCamp back for Captain America 3