Deadline.com, which broke the news of VanCamp's return, says that details of her storyline have not been released.

The final episode of Revenge airs on American television this Sunday.

The series continues on RTÉ2 on Tuesday nights. 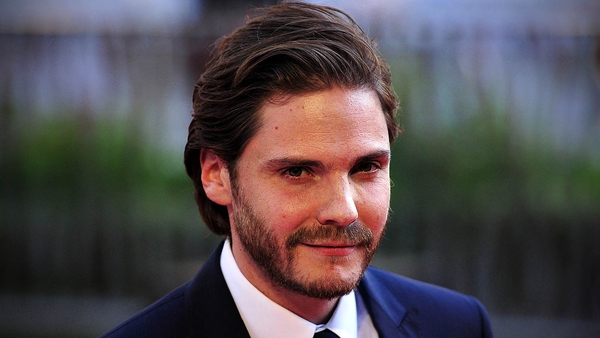