Yet more baby news.Blake Lively and Ryan Reynolds are reportedly "absolutely thrilled" to be expecting their second baby together.

A source told People that the Hollywood couple will be welcoming a younger sister or brother for their 16-month-old daughter James, saying: "Blake is absolutely thrilled and so is Ryan."

The 28-year-old former Gossip Girl star first sparked rumours that she may be pregnant when she was photographed reshooting scenes for her film The Shallows while wearing a wetsuit, in which she looked to be sporting a tiny baby bump. 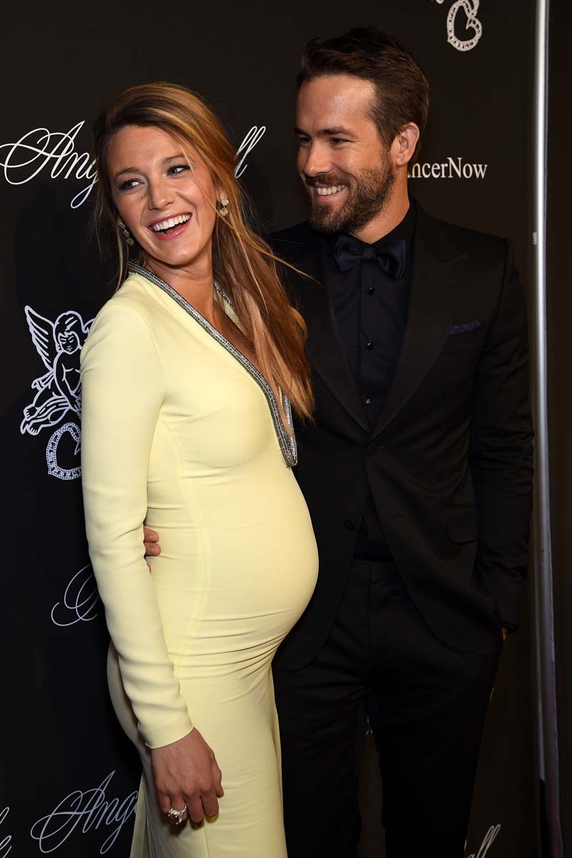 Lively recently spoke about her desire to have a big family, saying: "I do want to just enjoy this moment.

"But I also feel like my first child is going to be the oldest sibling to the next kid, and that may change with each and every year. I’m looking forward to how one baby influences the other, and to my family as a whole, to every single chapter."

The couple met on the set of Green Lantern in 2010 while Reynolds was married to Scarlett Johnasson. They started dating after his divorce and wed in 2012. 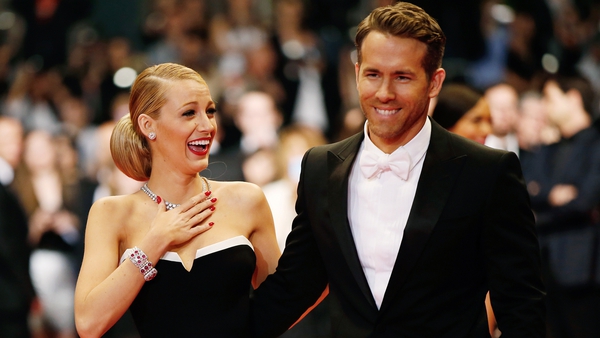