They join Albert Square icons Jessie Wallace (Kat) and Shane Richie (Alfie) in the six-part BBC One series which tells the story of what happens when the soap couple visit the Kellys and Dolans in the fictional Irish village of Redwater in search of Kat's long-lost son.

Earlier this month, hundreds of Waterford locals attended open casting sessions in the city for roles as extras in the show, which will be filming in The Déise. 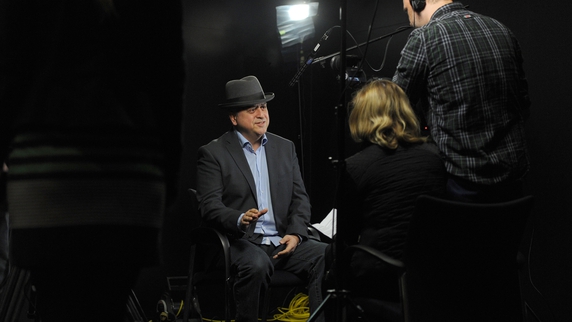 EastEnders favourite Wallace has said she is thrilled to have the opportunity to work with, what she called, "wonderful Irish actors".

"They all made me feel so very welcome as we started to read the first script. It's going to be a rollercoaster," she enthused. 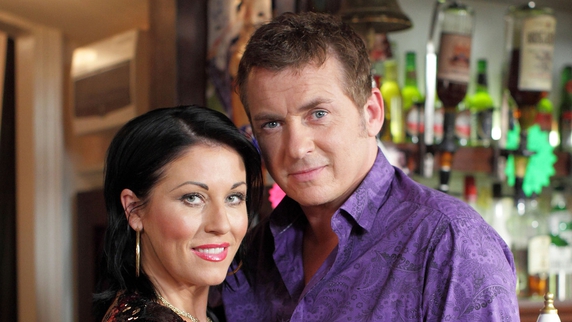 "What an honour to be in this unbelievable drama and working alongside some of Ireland's finest actors," added co-star Richie. "At the moment it's a whirlwind so I'm just getting into the new scripts, which are electric."

Day one #Redwater in the can X pic.twitter.com/OixADat5nA

When TEN met Wallace and Richie in January, they gave a teaser about a "big name" in Redwater.

The series will premiere next year with Irish actress Flanagan telling EastEnders fans to expect "secrets, deceit and manipulation". "It's a wonderful story which will keep you guessing forever and ever," she added.

Borgen director Jesper Nielsen is behind the lens and believes that Redwater's story has echoes of Shakespeare.

"We have a really important and fantastic story to tell," he promised. "About how one woman's search for a lost child opens Pandora's box; revealing the terrible lies and secrets in the little village of Redwater."

Wallace has tweeted a photo of a previous visit to Ireland: 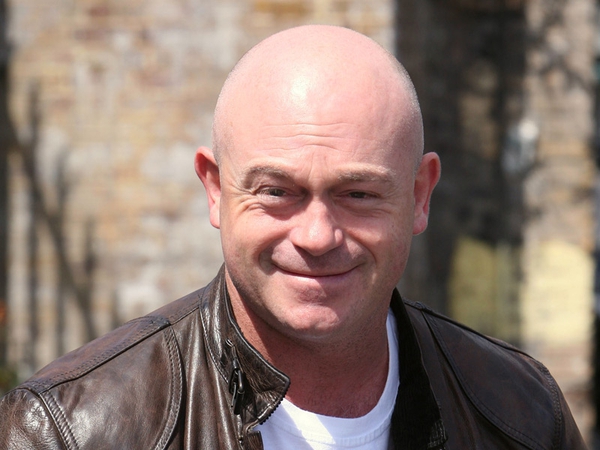 'Ello Mum. Ross Kemp is back on EastEnders