Guns N' Roses' "classic" line-up played their first gig together in 23 years at LA's Troubadour club on Friday night with a set which included old favourites and cover versions of songs by The Who and The Damned.

Tickets for The Troubadour gig were just $10.00 and it was the first show of the band's Not in This Lifetime tour, which will see them play 20 dates across North America this summer. 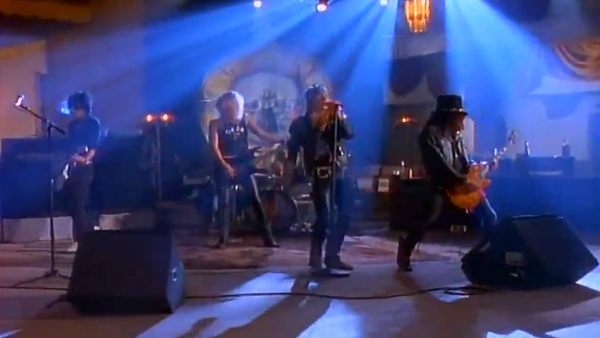