Take a listen to the song Unpublished Critics by Australian band Australian Crawl and see if you think it inspired the classic Guns N' Roses ballad Sweet Child O'Mine.

Australian blog MAX TV is the latest outlet to fuel the debate about similarities between the two songs, released six years apart in 1981 and 1987 respectively.

He added: "I'm not about to take on the might of the Guns N' Roses lawyers." 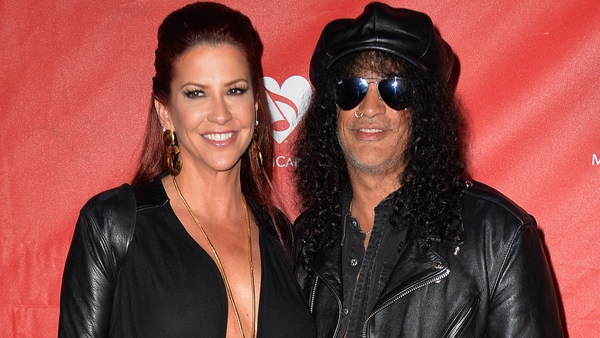