A London judge has urged Madonna and Guy Ritchie to work together to resolve their custody dispute over their 15-year-old son Rocco.

Neither of the high-profile exes were present for the court ruling on Monday (March 21), in which High Court judge Alistair MacDonald ruled that Madonna can drop her legal proceedings in London so that the legal battle can continue in the US.

The singer previously launched proceedings in the UK under the Hague Convention on International Child Abduction, however has decided to concentrate solely on the US lawsuit.

MacDonald said: "At the root of these proceedings . . . is a temporary breakdown in trust. I renew, one final time, my plea for the parents to seek, and to find, an amicable resolution to the dispute between them.

"Summer does not last forever. The boy very quickly becomes the man. It would be a very great tragedy for Rocco if any more of the precious and fast receding days of his childhood were to be taken up by this dispute.

"Far better for each of his parents to spend that time enjoying, in turn, the company of the mature, articulate and reflective young man who is their son and who is a very great credit to them both."

The dispute began in December 2015 when Rocco left Madonna's Rebel Heart Tour to live with his father in England, and refused to return to his mother in New York for the holidays. 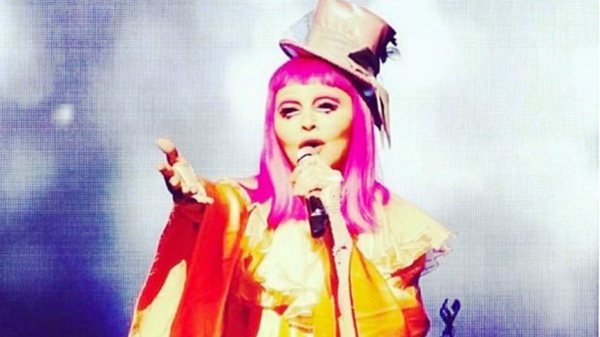