Oscar nominated Irish director Abrahamson was named Best Director at the ceremony in Toronto on Sunday night, with the film also winning the award for Best Motion Picture.

Emma Donoghue, who wrote the script based on her novel of the same name, was honoured with the Best Adapted Screenplay award, the same category for which she received an Oscar nod last month. 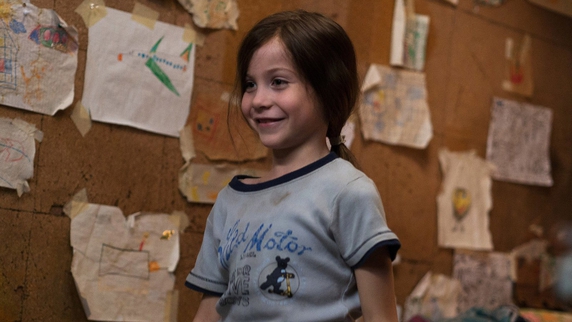 The film's young star Jacob Tremblay was recognised with a win in the Best Actor category. During his acceptance speech he described the honour as "amazing" saying, "I can't believe a little kid won against all these talented adults." 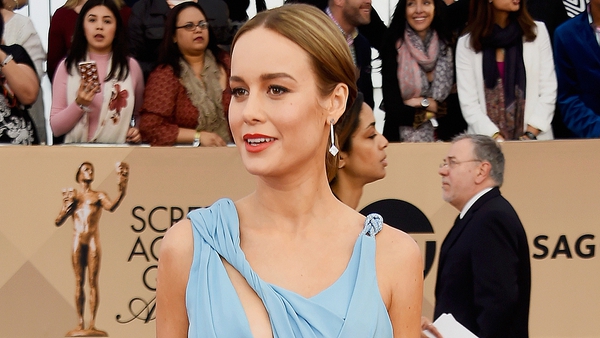