John Goodman has been added to the cast of Patriots Day, the upcoming film about the Boston marathon bombings.

The film follows the lead-up and aftermath of the attacks on April 15, 2013, which saw two pressure cooker bombs exploding during the marathon, killing three people and injuring over 200. The bombings resulted in a city-wide manhunt for the two suspects.

Goodman will play the former Boston Police Commissioner Ed Davis, who was integral in tracking down and apprehending the suspected bombers, Variety reports.

He joins Mark Wahlberg who will play a Boston Police Department officer who was also central to the investigation and manhunt. Boston-native Wahlberg also serves as a producer on the project.

Director Peter Berg said of the latest casting: "Commissioner Davis is an American hero, and John Goodman brings the extraordinary combination of humility, gravitas and empathy to portray him."

Goodman can next be seen in 10 Cloverfield Lane which is out in cinemas on March 18. 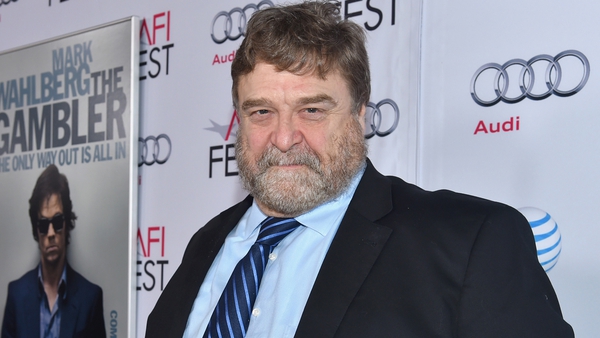