Adele took time out before her second Belfast show on Tuesday to visit a 12-year-old fan who is confined to bed.

Rebecca Gibney from the Short Strand has cerebral palsy and epilepsy. Her mother Tracy had launched an online campaign to try to get Adele to record a message for Rebecca and contacted the singer's management.

On Tuesday afternoon Tracy received a call from the superstar, saying that she was on her way to visit.

Tweeting afterwards, Tracy said: "I am so blessed and thankful that Adele came to my home today."

I am so blessed and thankful that Adele came to my home today😘❤️ pic.twitter.com/BfY2SDDVwF

The BBC quotes Tracy as saying: "It's amazing. I'll never forget it. And I do know that when Rebecca passes away she did get her dream come true.

Adele's tour continues with shows at Dublin's 3Arena this Friday and Saturday.

Voice of Ireland winner Patrick James, formerly known as Patrick Donoghue, secured show tickets, thanks to a tweet he sent which reached Adele.

The Dubliner, who won the singing competition in 2015 after impressing viewers with renditions of Michael Jackson's Man in the Mirror and Mama Knows Best by Jessie J, expressed his disappointment at missing out on tickets for the Dublin dates.

Taking to Twitter, he wrote: "I've followed @Adele since MySpace & have seen her live every time she's played Dublin, but don't have a ticket for this weekend [sic]."

It didn't take Adele long to spot his tweet and she responded: "I'll sort you out my love. Can't have you missing this one x [sic]." 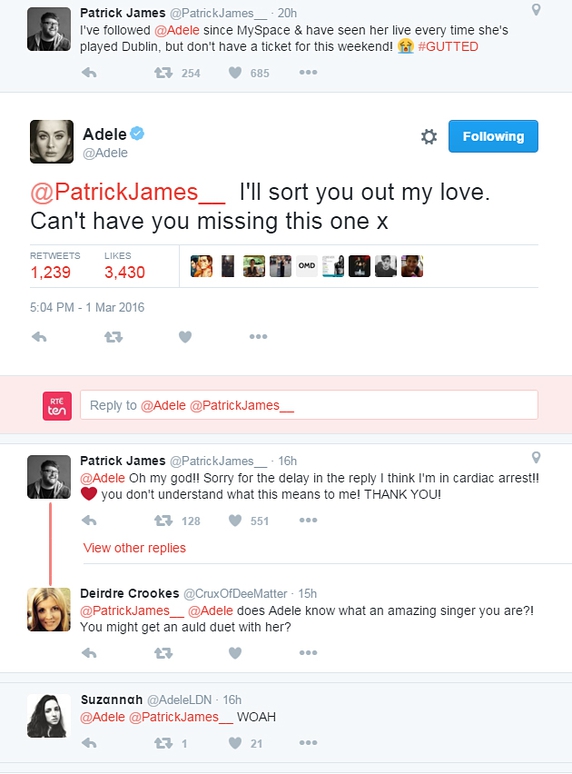 The singer played her first ever arena show on Monday night in Belfast, with tracks from albums 19, 21 and 25, and Oscar-winner Skyfall, all featuring in the setlist. 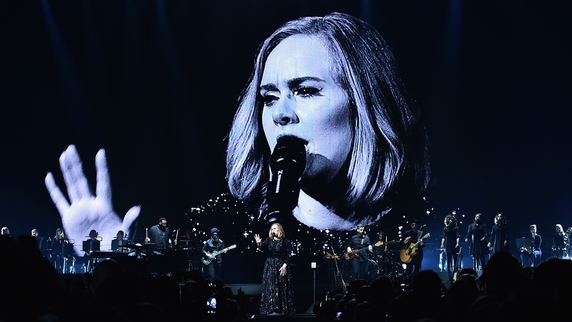 The singer played her first ever arena show on Monday night in Belfast, with tracks from albums 19, 21 and 25, and Oscar-winner Skyfall, all featuring in the setlist.

The concert at the SSE Arena was the first of over 100 on the singer's sold-out 25 world tour, and it is reported that touts were seeking almost £25,000 for tickets.

Opening night of @Adele on tour & excitement is building in Belfast 🎙 pic.twitter.com/0fNUo1oZxT

The BBC reported that fans had travelled from as far as Japan and South Africa for the opening night. 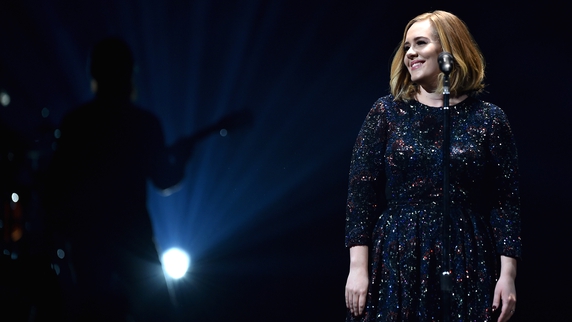 Adele told the crowd she had been advised not to talk for the first three songs to calm her nerves.

In between the hits, the singer's trademark onstage humour was very much in evidence.

"I know some of you have been dragged along," she told the crowd, "but I'm going to win you over. Although some of my songs get a bit depressing." 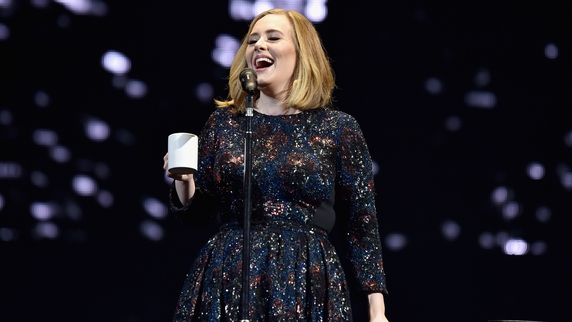 She also served up the laughs with topics as diverse as perspiring onstage, difficulties understanding Bob Dylan and emergency leg shaving. 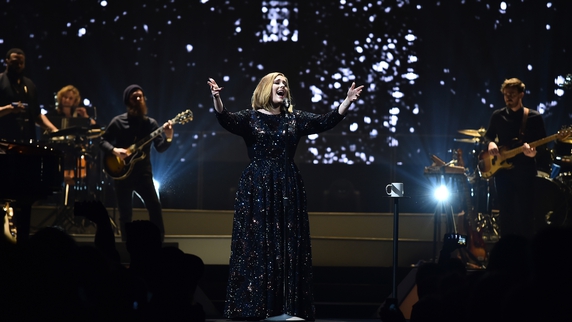 British newspaper the Daily Mail described the concert as a "commanding but reassuringly old-fashioned show that delighted her fans", while the Sun said Adele "proved why she is the most successful artist of the 21st century".

The Guardian called the Belfast date a "solid if unsurprising show", adding that Adele's between-song charm allows her to "get away with stuff that shades into end-of-the-pier entertainment". 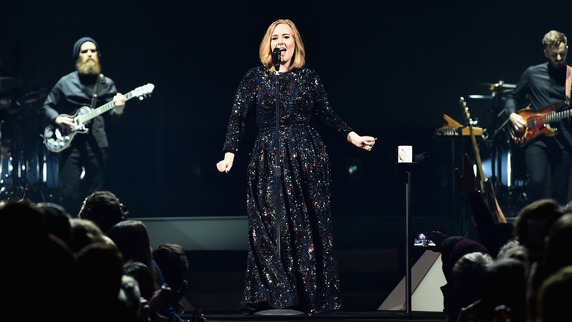 Thanks for an amazing show last night @Adele, I was the lucky one to catch your towel 🙊 #Adele #Belfast #amazing pic.twitter.com/C10E8MHauw

Adele was hands down the BEST concert I've seen in my life. #AdeleBelfast pic.twitter.com/F4cplUpNeA 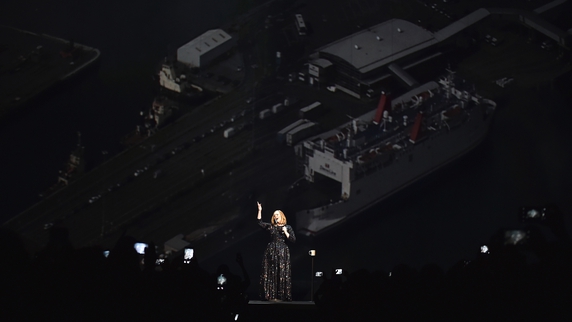 Encore:
All I Ask
When We Were Young
Rolling in the Deep 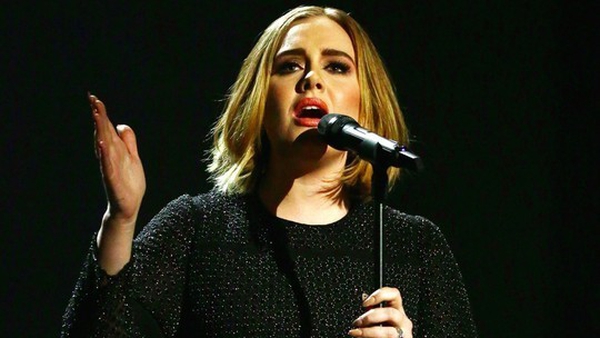