Former R.E.M. frontman Michael Stipe was in Dublin on Monday hanging out with his old mate, U2 guitarist The Edge.

Now sporting an outlandish bushy beard and a nose ring, Stipe's new look has been described as "hipster Brian Blessed" by the the NME.

Stipe was making one of his regular visits to Dublin and posted a picture of himself with the U2 star captioned: "EDGE !!! Investigating future health achieved through diet and lifestyle via Angiogenesis! @u2 www.angio.org check it out it's awesome"
Stipe also visited Trinity College earlier and was pictured with U2's creative consultant and stylist Sharon Blankson.

Last year Stipe was spotted in Abner Browns, a barbers and gig venue in Rathmines. At the time, Abners' owner David Judge said: "He said that the next time he was in Dublin he must come in and have a shave; we will be tempted to ask him for a tune or two as well."

The big question is - is Stipe back in town to fulfil his promise to have that shave? 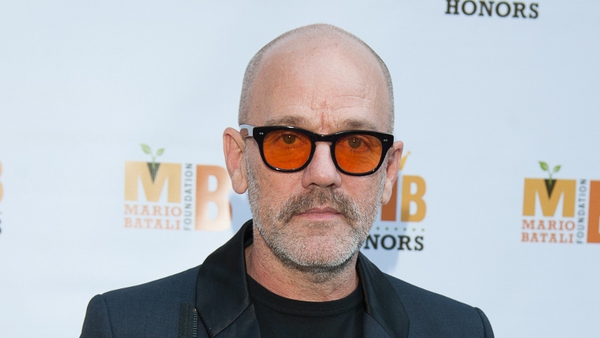 R.E.M. slam Trump for song use