Turns out we are not on a break - the creators of Friends have officially ruled out a reunion of Rachel, Ross, Joey, Chandler, Monica and Phoebe.

Speaking to the Hollywood Reporter, Marta Kauffman and David Crane, who ran the show from 1994 to 2004, tackled the never-ending rumours of a reunion episode of Friends and ruled it out completely.

"It will never happen," said Kauffmann. "But no one tends to believe me. It shouldn't happen. That show is about a time in your life when your friends are your family. Once you start having a family, that time of your life is over." 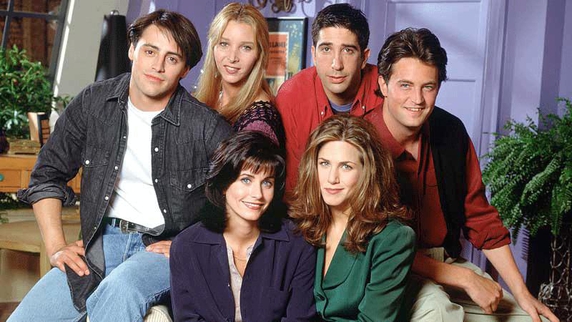 They way they were

Crane added: "We finished the show exactly the way we wanted to finish it. To revisit those characters just seems like a bad idea - you don't want to see them hang­ing out in the coffee house now. And the good news is, you can see them whenever you want to. The show lives on with amazing vitality."

Asked if they ever get of people constantly asking about the show, Kaufman said: "It's kind of like someone say­ing, `You raised a great child.' "Why would that not be a wonderful thing to hear over and over again?"

Crane added, "We're just not letting the kid go to any reunions." 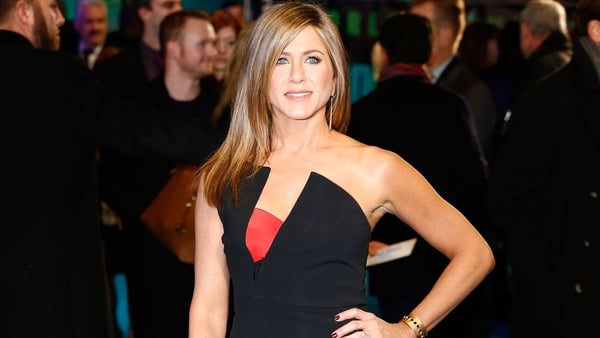