There is Irish interest in this year's iHeartRadio Music Awards in the US with U2 and Hozier among the nominees.

Now in their third year, the awards honour the most popular acts with the radio network's listeners, as determined by the iHeartRadio Chart.

U2 are shortlisted in the Best Tour category for their iNNOCENCE + eXPERIENCE shows. Garth Brooks, Taylor Swift, Foo Fighters and Luke Bryan are the other nominees. 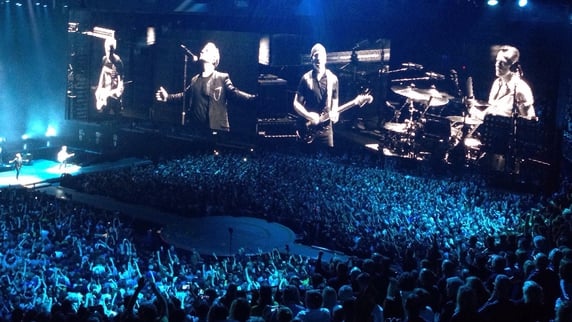 U2 - Shortlisted for Best Tour

Hozier is nominated for the Best New Artist award and will be competing against Fetty Wap, Sam Hunt, Shawn Mendes and Tove Lo. Last year the Wicklow singer-songwriter won iHeartRadio's Best Alternative Rock Song of the Year award for Take Me to Church. 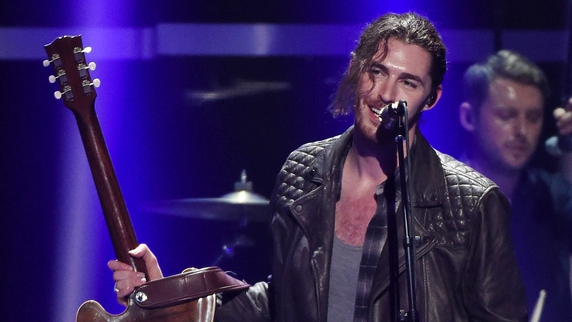 Taylor Swift leads this year's nominees with eight nominations, The Weeknd has six and Adele, Drake, Justin Bieber and Ed Sheeran have five each. 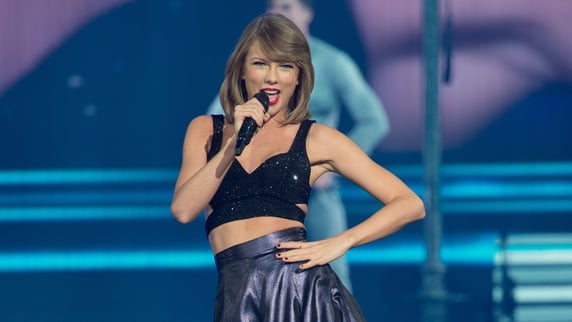 The awards take place on Sunday April 3 at the Forum in Inglewood, California. 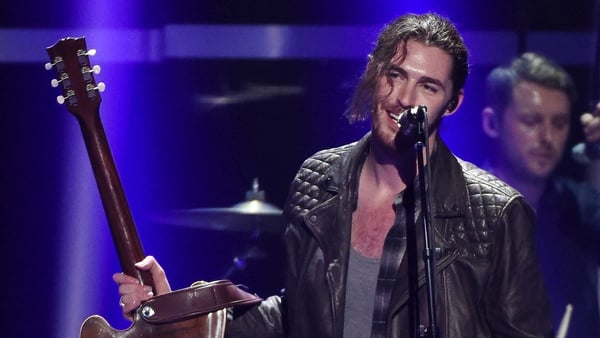 Hozier takes it to church on US television