Brooklyn scooped the top honour at the 2016 Evening Standard British Film Awards on Sunday night (February 7), after being named the Best Film.

The Saoirse Ronan-starring movie was in competition with Colin Farrell's The Lobster, 45 Years and High-Rise in the awards which recognise the best in British and Irish talent.

Meanwhile, Dublin-born writer Emma Donoghue was also honoured in the Best Screenplay category for her big screen adaptation of her Booker-nominated novel Room. The Lenny Abrahamson-directed film which stars Brie Larson is up for four Oscars including Best Film.

Idris Elba was named Best Actor for his role as a rebel commander in Beasts of No Nation, with Maggie Smith taking home the Best Actress award for The Lady in the Van. 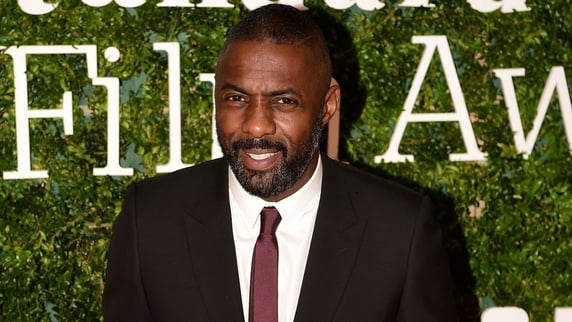 Take a look at the winners list in full below:

Best Actress
Maggie Smith - The Lady in the Van

Blockbuster of the Year
Star Wars: The Force Awakens 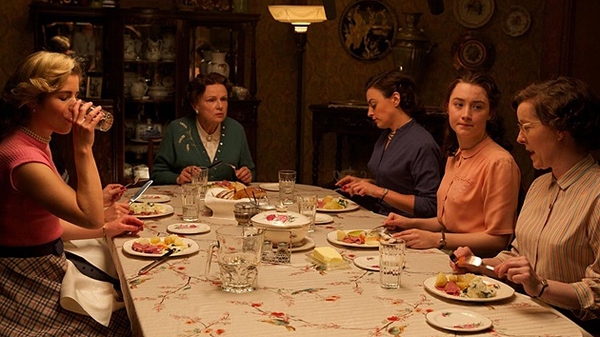