Robert Sheehan and fellow Irish actor Michelle Fairley, from Game of Thrones and Rebellion, are among the stars set to join Sky Atlantic drama Fortitude for its second season.

Other cast members to join the Laois man in the big-budget series include Hollywood star Dennis Quaid, Ken Scott from The Missing and former E.R star Parminder Nagra.

The first season of the snow-bound drama, based in the Arctic Circle, was the most expensive British drama ever made and boasted a star-studded cast including Stanley Tucci, Michael Gambon and Sofie Gråbøl from Scandi-noir hit The Killing. 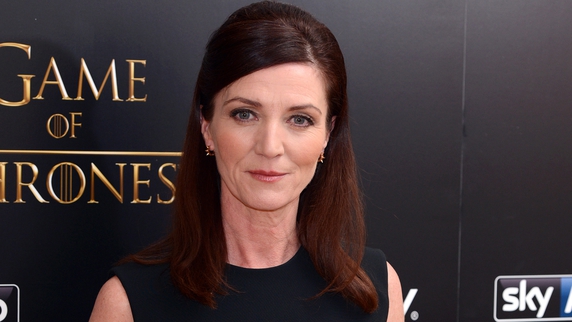 Speaking about the casting news, Sky Atlantic director Zai Bennett said, "I'm incredibly excited to welcome these great names to our already amazing returning cast for the next series of Fortitude.

"We know our customers love epic dramas and world class storytelling and they appreciate that having the very best actors are integral to bringing these shows to life."

Season two Fortitude will take audiences back to the Arctic town where a new murder is set to shake the community. 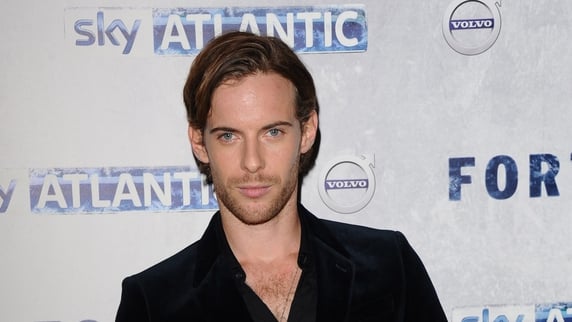 Much of the show's original cast will return for the second run, including Luke Treadaway whose character wasn’t in the best shape at the end of season one. 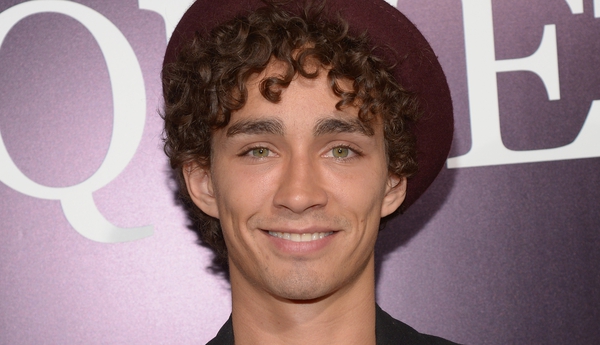