Former Love/Hate star Robert Sheehan has been cast as the male lead in Dustin Lance Black's The Statistical Probability of Love at First Sight, alongside Hailee Steinfeld.

The 27-year-old actor will play the part of Oliver, and the love interest to Steinfeld's character, Hadley, according to The Hollywood Reporter.

Speaking about Sheehan's casting, Brian O'Shea, CEO of sales company The Exchange, said: "Robert and Hailee together are perfect. They are both identifiable and winning, the script is sharp, the production team is aces, I really think we could have When Harry Met Sally for the younger generation."

Based on the popular 2013 novel by Jennifer E. Smith, the story follows Hadley (Steinfeld) over a 24-hour period. Her miserable day is turned around when she is seated next to Sheehan on a flight from JFK and sparks fly.

Production is set to begin later this year. 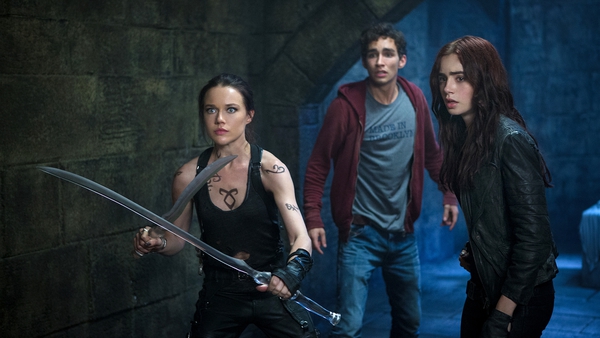