One Direction singer Louis Tomlinson has released the first photo of his newborn son Freddie.

The 24-year-old became a father at the weekend. The child's mother is Los Angeles-based stylist Briana Jungwirth.

Tomlinson briefly dated her in May 2015 after splitting with longtime girlfriend Eleanor Calder.

On Twitter, Tomlinson called his son "Freddie Tommo" and added: "Thank you so much for the all nice messages [sic]."

Tomlinson is the first member of One Direction to become a father. 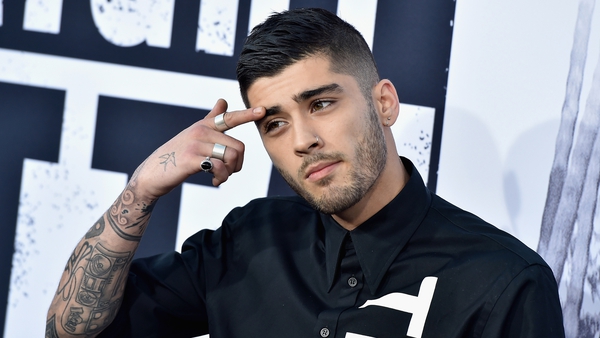