While Zayn Malik and his former One Direction bandmates haven't communicated too much since he left the group last March, the new solo star has refused to rule out a reunion at some stage in the future.

In an interview with the Sunday Times' Culture magazine, Malik was asked about the possibility of a One Direction reunion in 2025.

"Who knows?" he giggled.

Pressed on the likelihood, he replied: "I don't know. If the time was right and that was the thing to do, then I would make that decision when it came around." 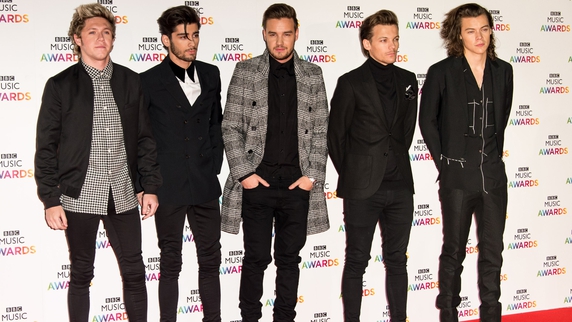 Malik stressed that he has "no beef" with One Direction and hopes that he and the group are still friends.

The 23-year-old unveiled the news to his fans by posting a moody black and white picture of him along with the release date on his Twitter page.

The single is the first to be taken from Malik's as-yet-untitled debut album.

He has promised a change of sound from 1D's poppy material, leaning towards "dirty R&B" as he describes it himself. The record has been produced by American Grammy Award-winning producer James 'Malay' Ho, who has previously worked with stars such as John Legend and Frank Ocean.

To coincide with the single's release, the singer will be appearing on The Graham Norton Show on Friday.