Actor Sebastian Thommen, who made his first appearance as fellow Corkman Michael Collins in RTÉ’s 1916 drama Rebellion on Sunday night, says he felt the pressure playing the Big Fellow.

“They are incredibly big shoes to fill,” he told TEN. “There is a lot of weight on my shoulders that is slowly falling off as we’re filming on and I’m getting more and more comfortable.”

Thommen, who's from in Macroom in Co Cork, said growing up in the Rebel county meant that he was doubly aware of the legacy and the myths that surround the fallen Irish hero. 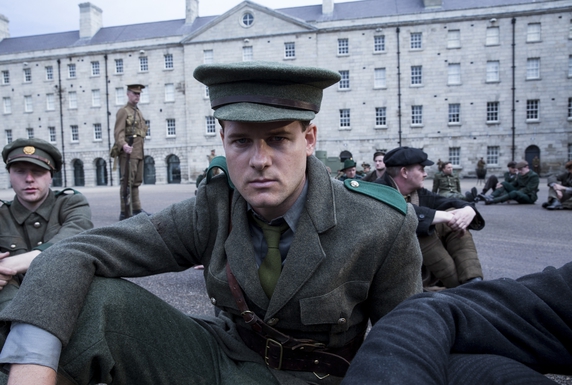 “I went to school around Ballincollig, Millstreet and I actually got the bus from Béal na Bláth where Michael Collins was shot so there are a lot of memories growing up so it’s a big privilege for me to be playing this character.”

Click on the video link to watch TEN's interview with Sebastian Thommen.

Watch the third episode of Rebellion on the RTÉ Player.

Rebellion continues on RTÉ One on Sunday, January 24 at 9.30pm. 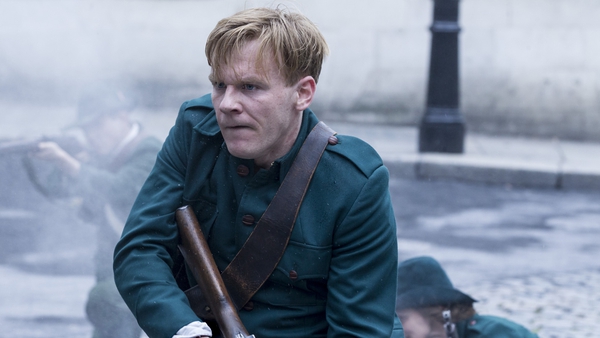