This means that the US network will both invest in and screen the five-part series in the US and beyond.

Rebellion is a new five-part drama due to be screened on RTÉ early next year. It was written by Charlie screenwriter Colin Teevan and is based around the 1916 Easter Rising as seen through the eyes of three young women and their families. 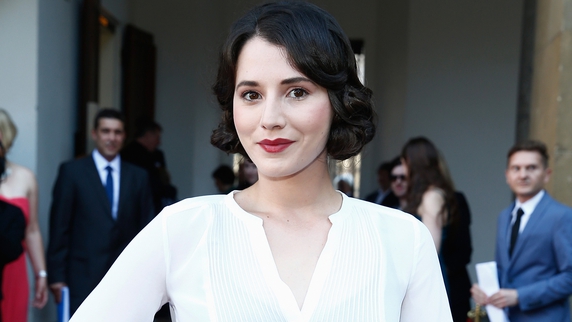 "In Rebellion we endeavour to portray the reality of life for people who were caught up in the events of the 1916 Rising," says RTÉ head of television drama Jane Gogan. "The collaboration with Sundance and Zodiak gives us a great opportunity to present the best Irish talent to a wider audience."

Sundance TV's president of programming Joel Stillerman said they invested in Rebellion as they believe the issues in the historical series are relevant to audiences across the globe.

"Sharing this story about the history of Ireland and its people is so important to SundanceTV not only because it underscores our commitment to showcasing unique voices from around the globe, but also because we believe the struggles and triumphs seen throughout the series will resonate strongly with audiences today", he said.