It's been announced that David Bowie will be remembered at next month's Brit Awards ceremony, which will take place at the O2 Arena in London on February 24.

"David Bowie was one of the most important and influential songwriters and performers ever and, like so many fans around the world, we're devastated to hear of his loss," the Brits organisers said in a statement.

"A visionary and ground-breaking pioneer, he has inspired generations of musicians and will continue to shape music for many years to come.

"Naturally, we wish to honour his extraordinary life and work at the forthcoming Brit Awards and pay a fitting tribute to one of our greatest icons."

Bowie passed away aged 69 on Sunday (January 10) after a private 18-month battle with liver cancer. It was just two days after the release of his final studio album Blackstar.

He won his last Brit Award in 2014 for Best British Male, following the release of his penultimate album The Next Day.

The Brit Awards 2016 will be hosted by Ant & Dec, with Adele, Coldplay and Justin Bieber all confirmed to perform. 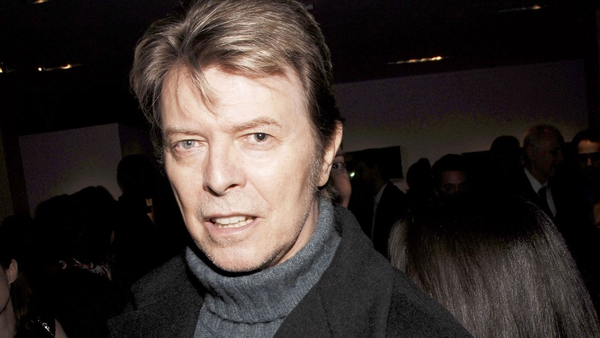 Bowie was to record cameo for Guardians sequel